South Africa is home to some of the most stunning sights and beautiful landmarks in the world. Towering Table Mountain to the wild Garden Route and the Winelands to Kruger National Park are among the most popular holiday destinations in South Africa. With so much to offer, it’s no wonder that South Africa tops holiday wish lists time and time again.

However in our humble opinion, the real beauty and uniqueness of South Africa is just as much about the small towns and hidden gems you uncover on your way to the big cities and world-renowned sights. From romantic Paternoster to palm-fringed St Lucia and the fascinating UNESCO site Sterkfontein Caves, for each popular holiday destination in South Africa, there are a number of not-so-famous destinations around every corner that will exceed all of your expectations. Ready to draw up that travel bucket list? Let us present six secret South Africa sights you won’t want to miss – but shhh! Just don’t tell anyone we told you… 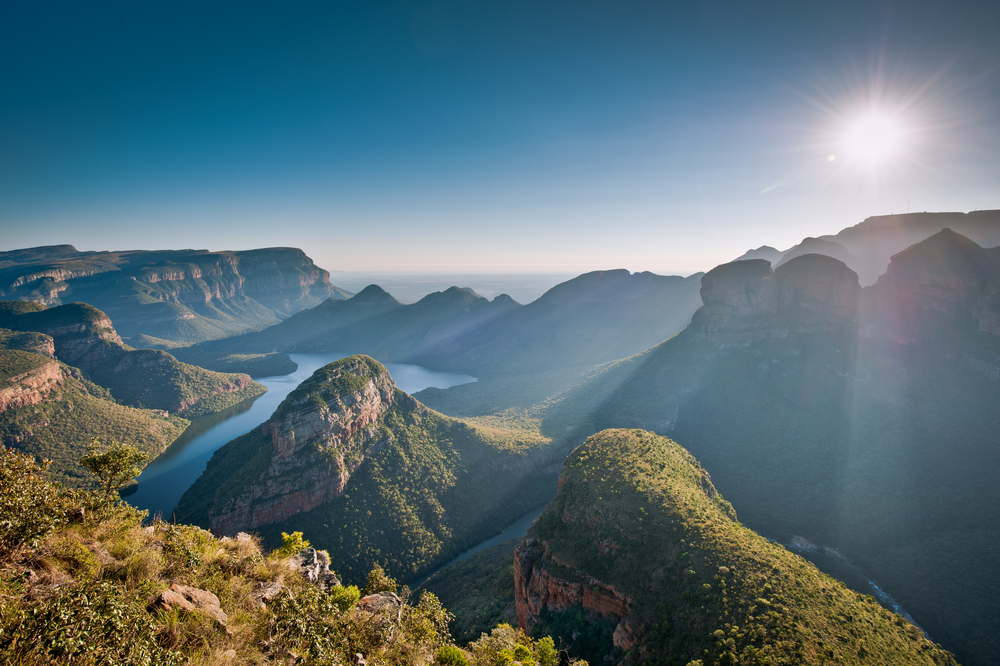 The Western Cape is where most people choose to start the Garden Route, one of the most popular holiday destinations in South Africa. But if you fancy going against the grain and doing something a little bit different, let us introduce you to Paternoster. Hands down one of the most romantic spots in South Africa, antique Paternoster is an old coastal town close to the Cape Columbine Nature Reserve. This quaint fishing village is simply stunning: if you want a quiet coastal break where you can feast on delectable seafood fresh from the boat before heading off to explore the lush nature reserve nearby, this is the place for you. One of the oldest fishing villages in South Africa, here pretty colourful fishing boats lazily bob in the water in front of the impossibly quaint houses lining the seafront. Want to explore a bit further? Make sure you venture to the Cape Columbine Lighthouse just outside of Paternoster, an area famous for its shipwrecks and hard sea conditions. Erected in 1936, the lighthouse was the last project of master lighthouse designer Harry Claude Cooper and still acts as a guide to those brave enough to navigate its treacherous waters today. 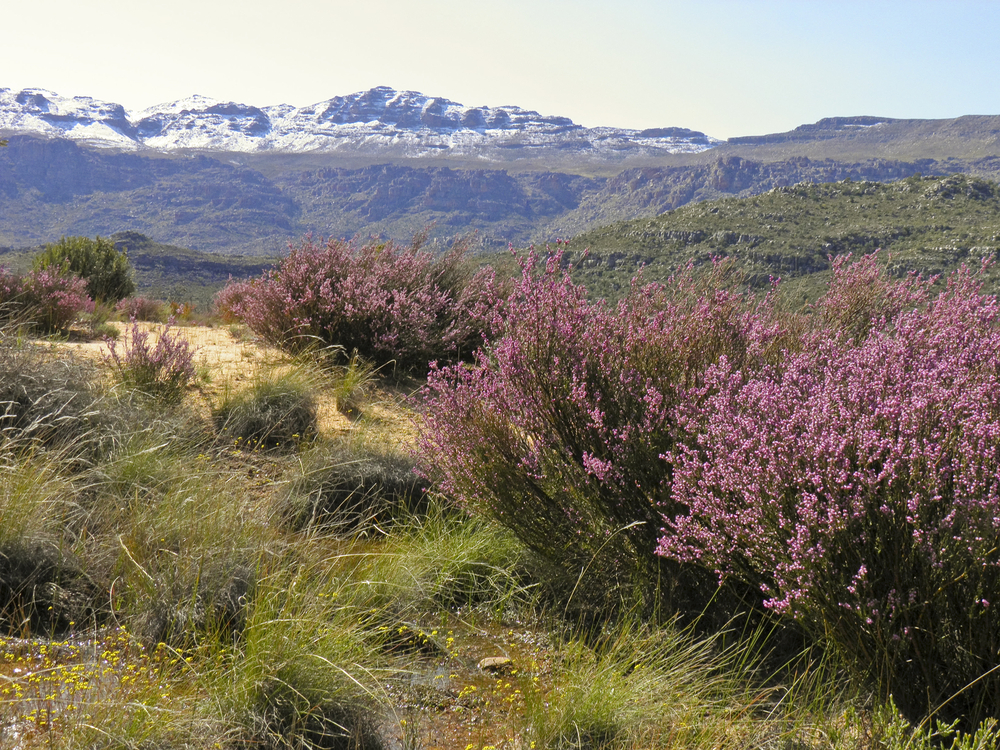 North of Cape Town you’ll find the Cederberg region, a wilderness area dominated by craggy mountains. Just two hours from Cape Town, the landscape of the Cederberg mountain range couldn’t be more different. Wilder, raw, and impossibly dramatic, this stunning and remote area is known for its jagged rock formations and beautiful valleys. Here you can enjoy some of the best hiking in the world, as you wander along ancient mountain trails through pristine fynbos and fascinating rock formations without another person in sight. It’s easy to see why this is one the most popular holiday destinations in South Africa. You can spot pretty impressive wildlife here too: look out for Cape Mountain zebra, bontebok and red hartebeest.

That’s not all though – the area is also rich in history, and hidden under cliff edges you’ll find rock art dating back millennia to the first native people in South Africa, the San. In fact, Cederberg is one of the best areas for ancient rock art in the world, with over 2,500 discovered sites, some of which date back almost 10,00 years. If that wasn’t enough, the area is known for botanical diversity as well. As part of the Cape Floral Kingdom of South Africa, look out for flowers hidden amongst twisted rock formations – and try and spot the world-famous rooibos tea too. Found only in this region, the bushes are known locally as red gold. 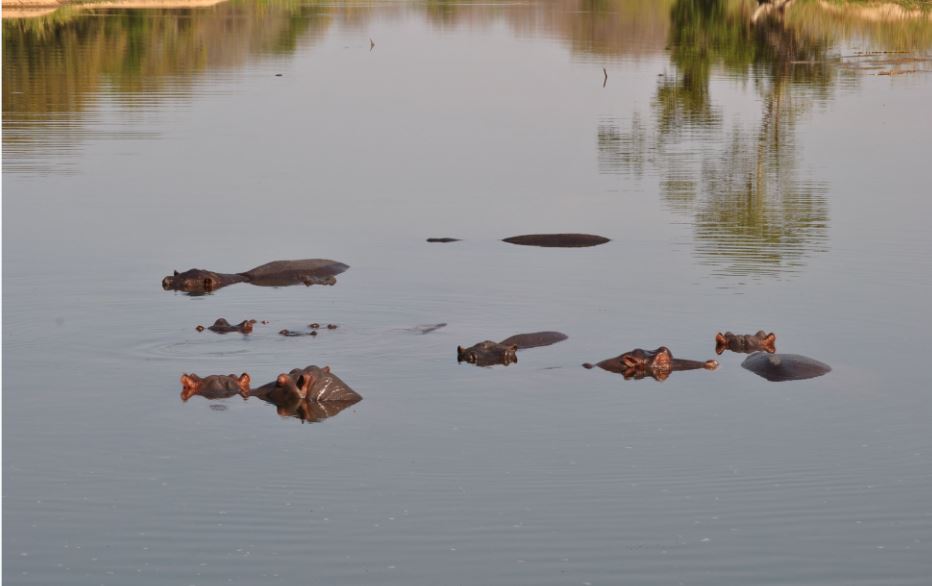 On South Africa’s east coast just a few hours away from busy Durban, you’ll find St Lucia. This gorgeous, palm-fringed settlement offers a much more natural approach to a seaside break, but there’s one thing that makes St Lucia a truly unique destination: St Lucia also has the largest hippo population in South Africa with the number of hippos closely rivalling that of humans (yes, really!). When it comes to popular holiday destinations in South Africa, you won’t find better than this.  The main drag, McKenzie Street, used to be a former hippo pathway, which means it’s not unusual to spot street-roaming hippos here, and at night you might even see a hippo traffic jam as they venture out from the nearby lake in search of grassy verges. Activities here include hippo and crocodile cruises on the estuary, haggling for souvenirs in the bustling marketplace and of course, a spot of relaxation on the endless beach after all that shopping. Surrounded by the iSimangaliso Wetland Park, St Lucia also makes a great base from which to explore the southern parts of the park. 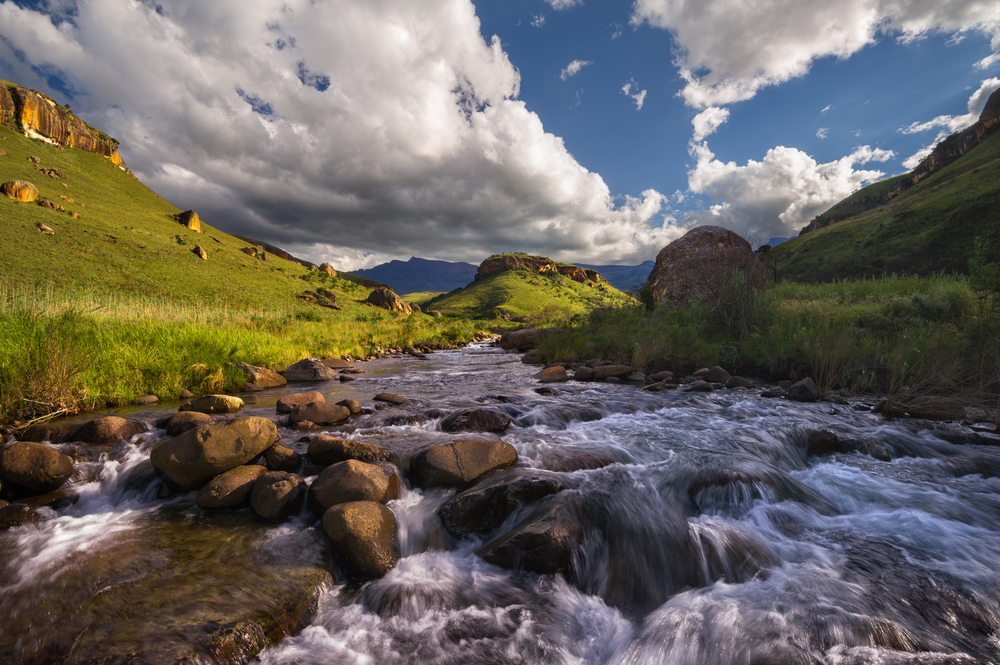 We know, we know – the imposing Drakensberg Mountains can hardly be regarded as hidden. But, in the northern part of Drakensberg, the Drakensberg Amphitheatre is a lesser-known natural phenomenon. When it comes to popular holiday destinations in South Africa, this is criminally underrated. Phenomenon it is indeed, and in our opinion, one that draws far fewer crowds than it should. The dramatic cliff face is more than 5 km long and 1.2 km high, a silent and still structure looming over KwaZulu-Natal’s’ Royal Natal National Park. Standing at the base of this sheer tower of rock will make you feel as though you’ve been transported to a fictional landscape. The hike to the peak of the cliff is more than worth the climb – and your reward is one of the most incredible sights in the world as you take in the gorge, mountain range and stunning African landscape below. Here you can also see the majestic Tugela Falls, the second highest waterfall in the world where the water drops nearly 1 km before crashing to the bottom. 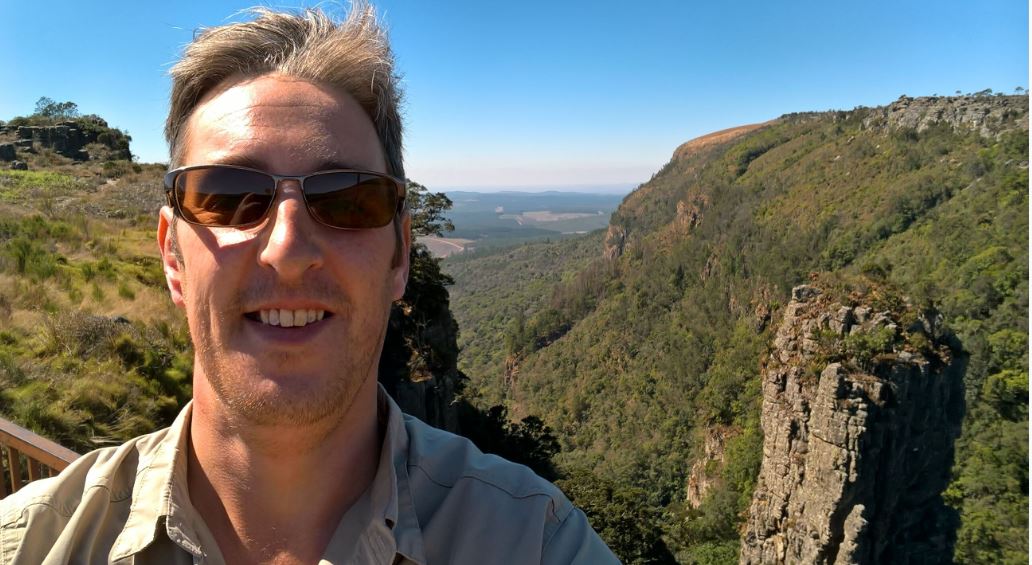 Of all the popular holiday destinations in South Africa, Drakensberg Mountains rise up again to the west of Kruger National Park, where the plateau of the Highveld, 1,500 metres above sea level, dramatically falls over 1,000 metres to the Lowveld region below. Here you’ll find waterfalls, river canyons, huge swathes of lush green forest, wildlife and rock formations. Undoubtedly the main draw of the Great Escarpment is the Blyde River Canyon Nature Reserve, with its dramatic vistas and incredible hiking trails – but the most famous of all is the viewpoint from God’s Window, a small part of a 250 km long series of sheers cliffs and show-stopping beauty. So-called because it can only be compared to the beauty God saw when he created the world, it’s one of the most spectacular viewpoints in South Africa and has inspired thousands of painters from around the world. On a clear day, you can even see all the way across to Kruger National Park.

The Cradle of Humankind, Gauteng

Just 40 minutes from Johannesburg and Pretoria are the UNESCO listed Sterkfontein Caves, one of the most important fossil sites in the world. An active excavation site, these caves are a simply fascinating place to explore: known as the Cradle of Humankind, hominid and animal fossils as old as 4 million years have been discovered here, as well as 2 million-year-old stone tools. In fact, it’s home to more than a third of the human ancestor fossils ever discovered and records the earliest known use of fire 1.3 million years ago. It’s no wonder this is one of the most famous archaeological sites in the world! You can even go down into the caves yourself and experience the place where many of the fossils were found for a true bucket list experience.

Ready to start planning your once-in-a-lifetime trip? Wherever your adventure takes you, whether you want to visit the most popular holiday destinations in South Africa or head off the beaten track, our expert team are on hand to share local knowledge and point you in the direction of secret sights and hidden gems you might not otherwise have discovered. Contact Tim today to get a personalised quote and start planning your tailor-made South African adventure.