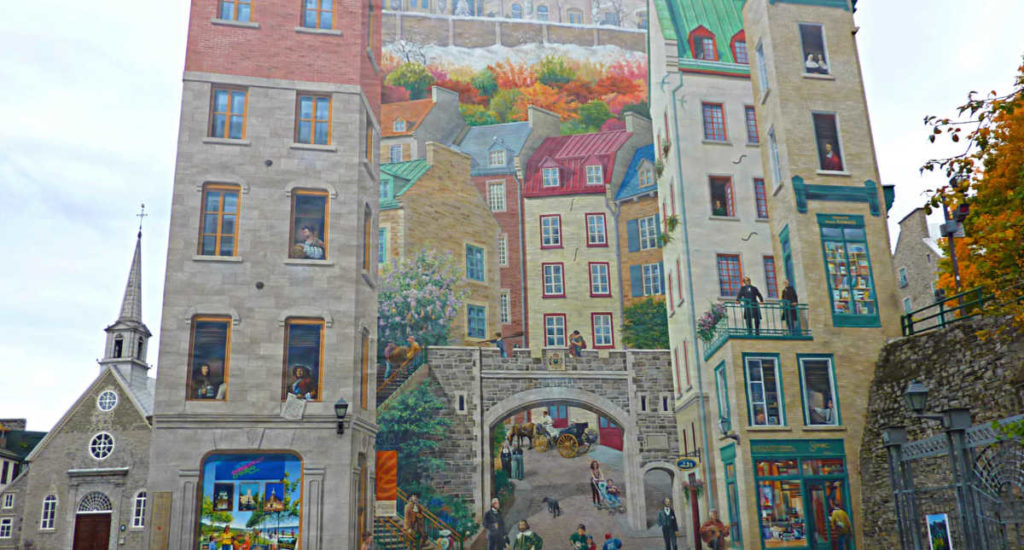 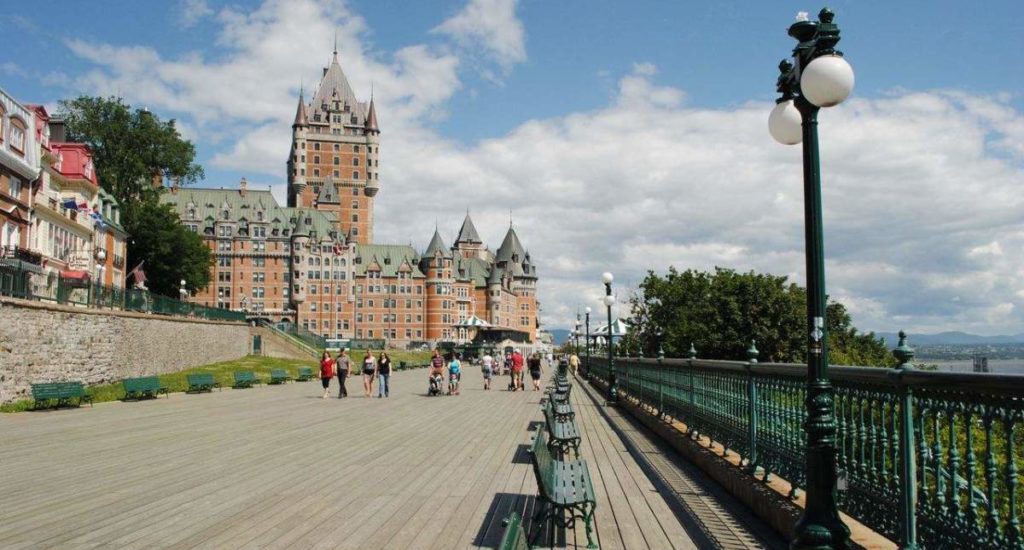 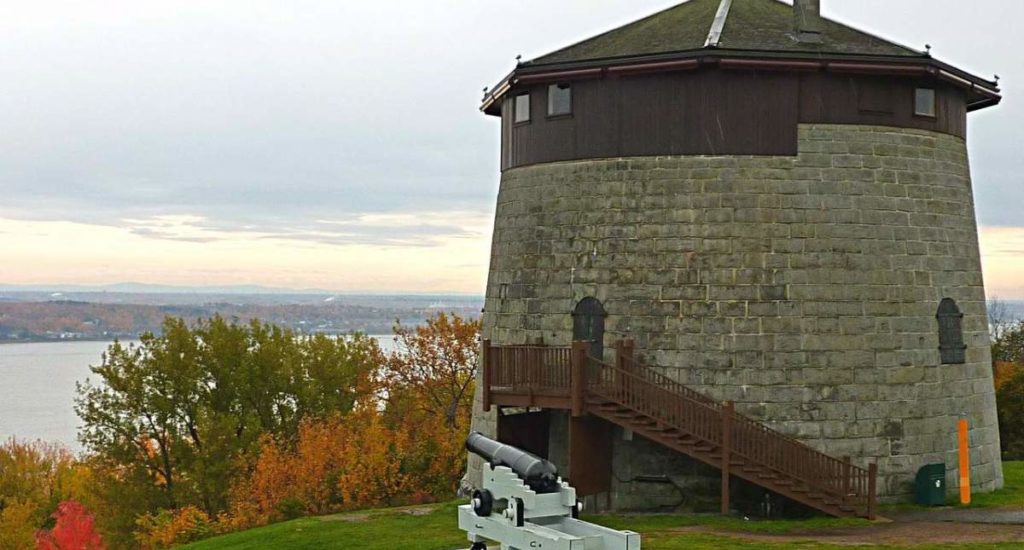 Unsurprisingly Quebec, like many other Canadian cities, is best explored on foot. Old Quebec is compact and enchanting, and it’s not too difficult to fill a day exploring the cobbled streets and dipping in and out of the art galleries and craft shops. In the lower town a number of vast murals adorn the side of buildings in odd places, which tell different stories of the cit. In particular it’s hard to miss the enormous Fresque des Québécois on Place Royale which features a number of historic figures cleverly woven in to an artwork depicting some of the key events in Québec’s history. The historic Quartier du Petit Champlain is the oldest shopping district in North America and we recommend an early morning coffee here to soak up the atmosphere and buy any souvenirs before the crowds arrive. With an ever-increasing number of artisan food producers this is also a great place for foodies to tickle the taste buds and sample some fine local delicacies. Guided food tours are also available.

From the lower town you can either tackle one of the 30 stairways which connect it to the upper level – the longest consisting of 398 steps – or take the funicular (for a small charge). The walled upper town is dominated by the impressive Fairmont Chateau Frontenac Hotel and from the Terrasse Dufferin which passes in front of it there are great views of the lower city and St Lawrence River. Here you will find elegant homes and further artisan shops, alongside several prominent historical buildings such as the Notre-Dame de Quebec Cathedral and the unusually star-shaped Citadel de Quebec, an old British fortress that is now used as an active garrison. The museum here is open daily and guided tours reveal over 300 years of Québécois history. 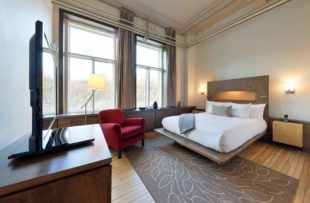 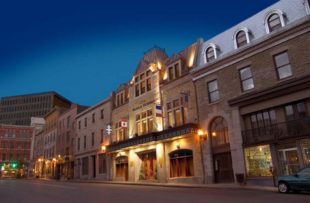 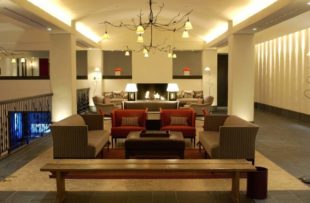 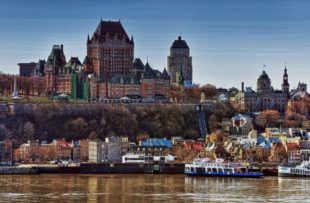 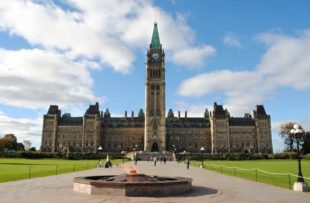