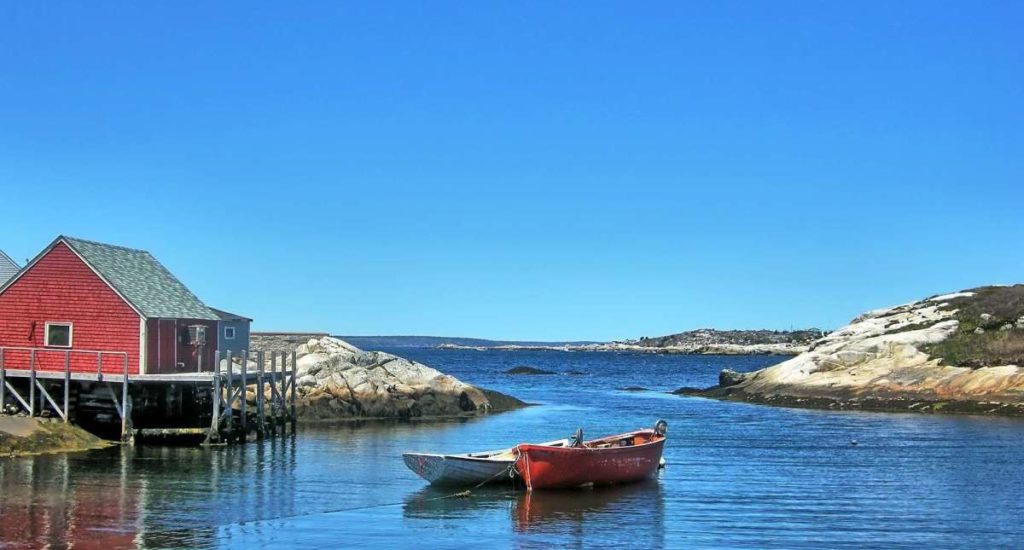 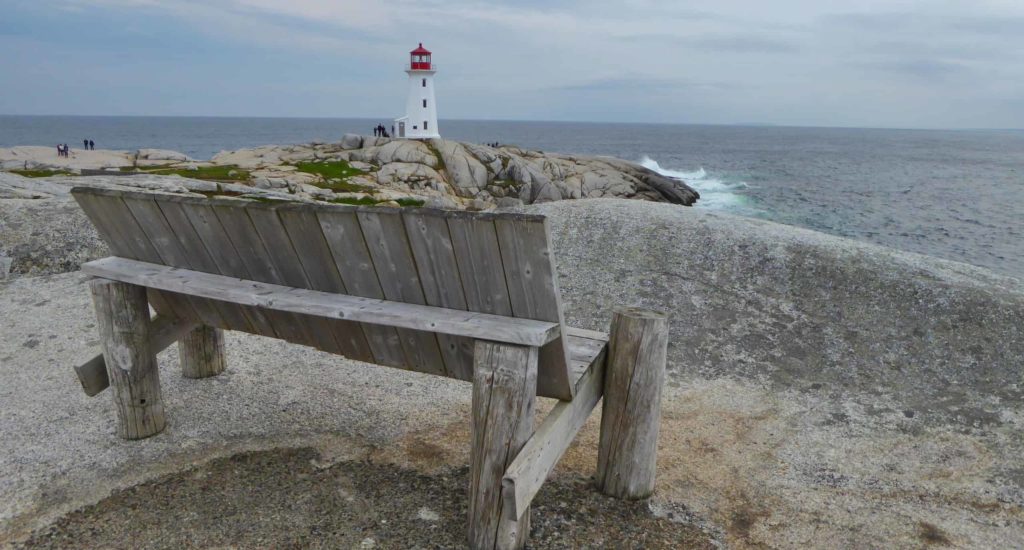 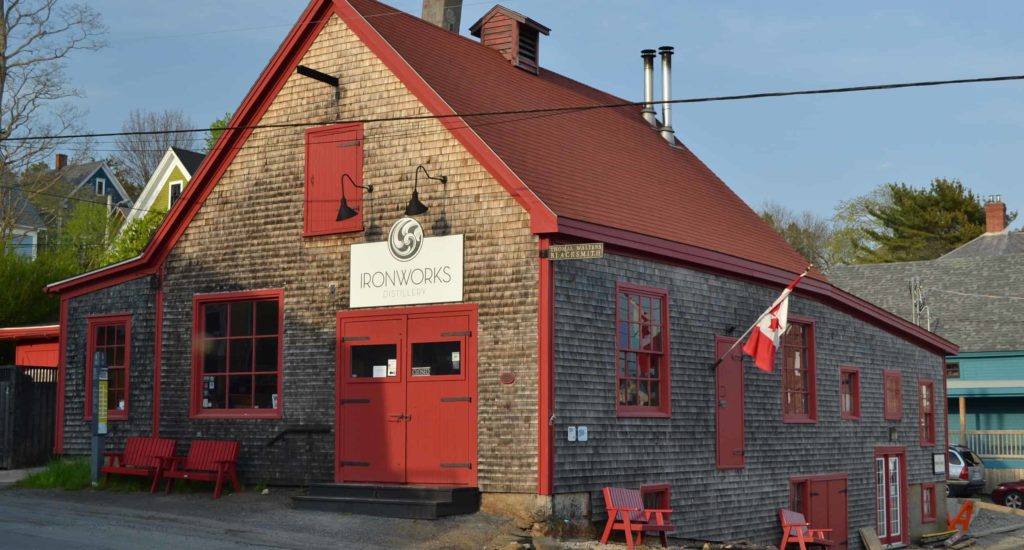 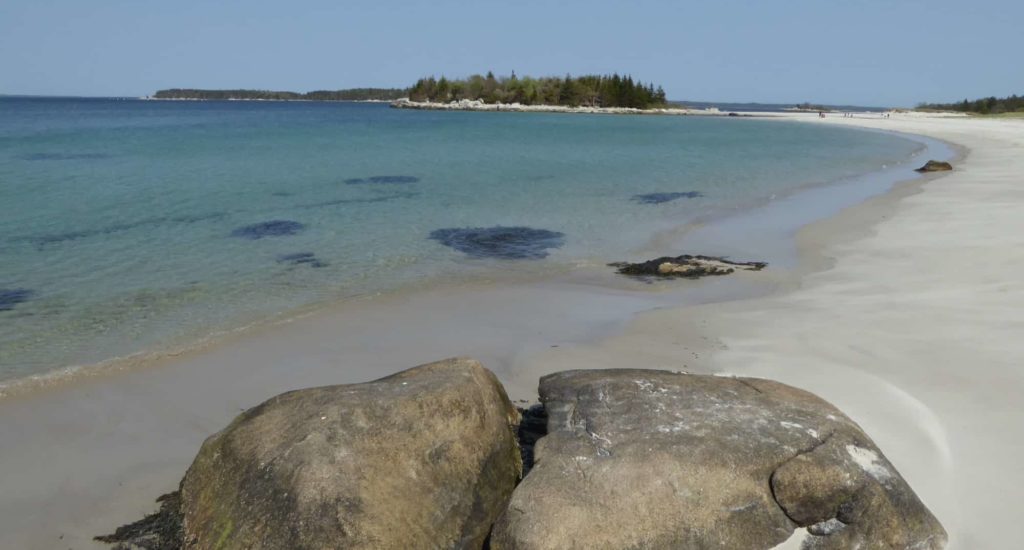 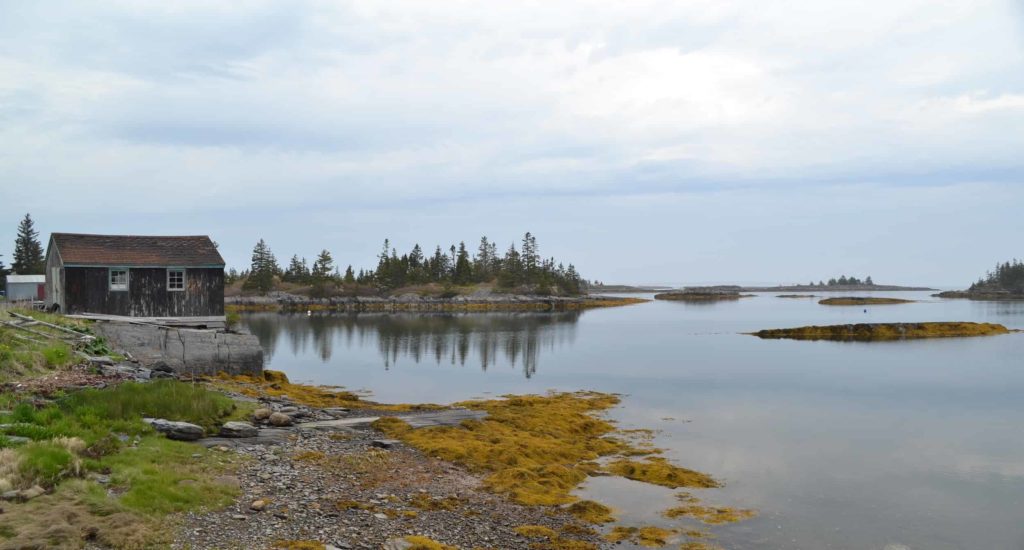 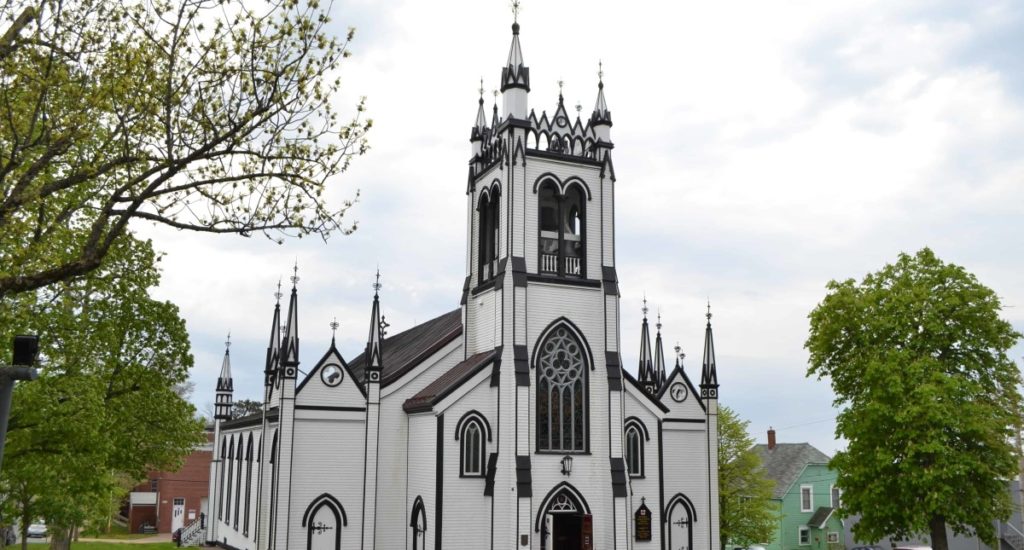 As you depart or approach Halifax along this route make sure you have your camera to hand. Just outside the city the frequently photographed lighthouse at Peggy’s Cove is one of the most iconic features of this area, whilst in picturesque Mahone Bay, three classic churches frame the waterfront and the narrow streets are dotted with art galleries and cafes.

In Lunenburg the rich heritage is depicted on interpretation boards scattered between the old wooden structures and this is a great place for an afternoon’s wander. Here you will find a selection of maritime influenced arts and craft shops and the deceptively large Fisheries Museum of the Atlantic offering a fascinating insight in to life at sea.

Amongst the many lighthouses you will see, it’s worth stopping at Fort Point Lighthouse Park, near Liverpool. The lighthouse is a Provincial Heritage Property and the surrounding park has interpretive panels and beautiful views of Liverpool Harbour and Coffin Island Lighthouse. 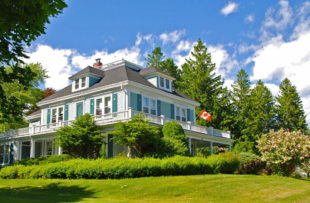 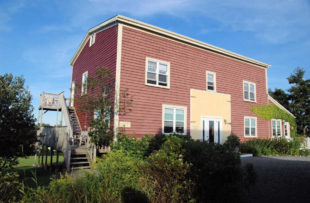 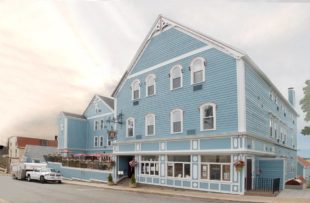