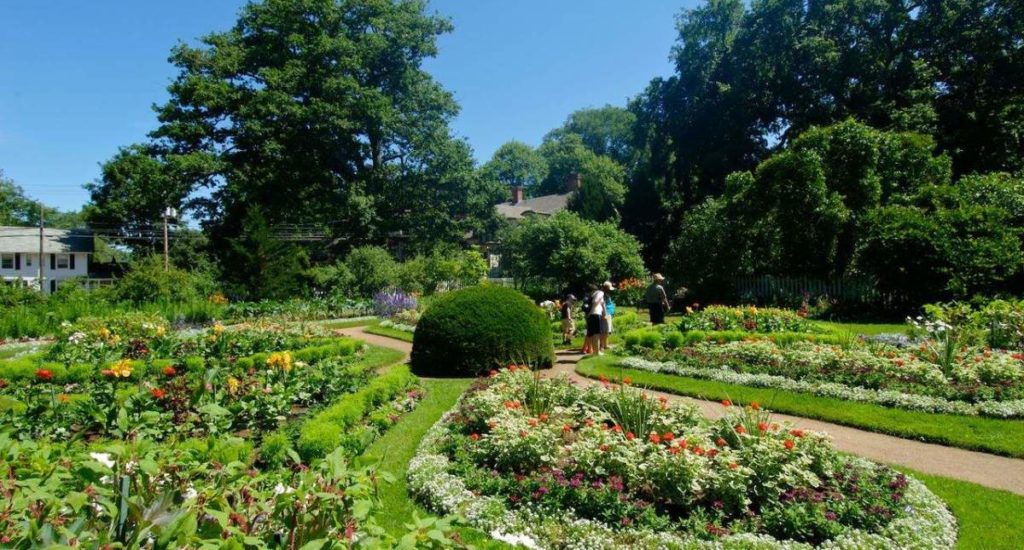 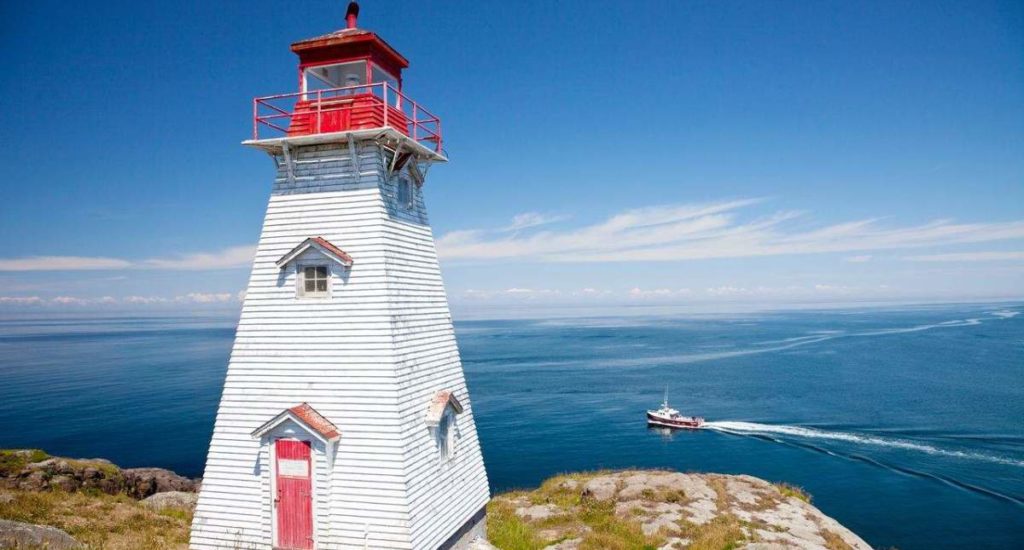 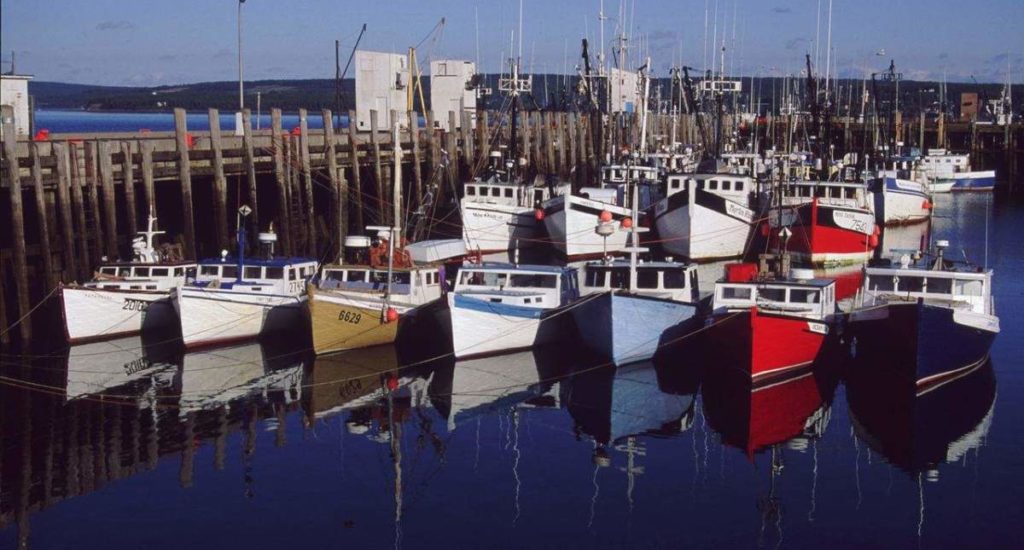 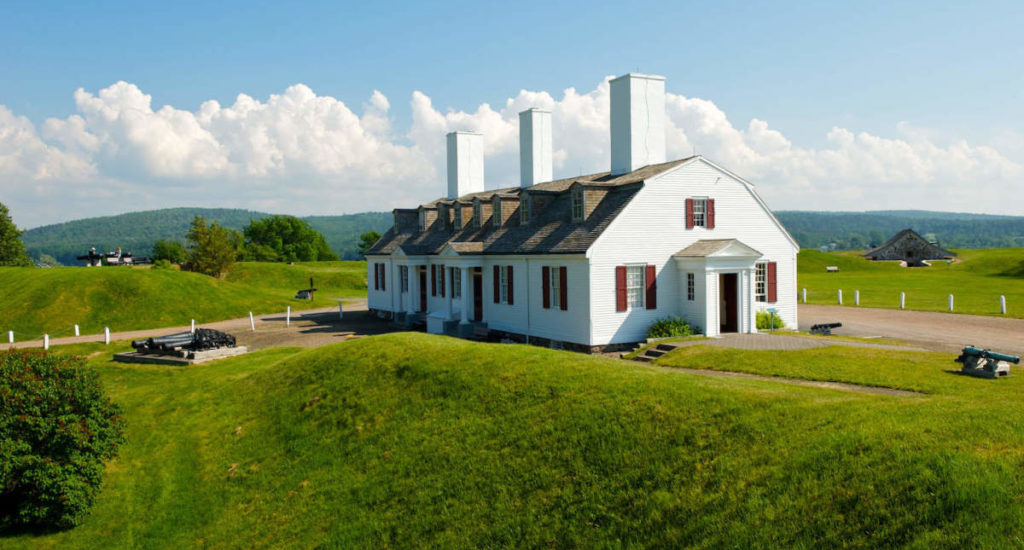 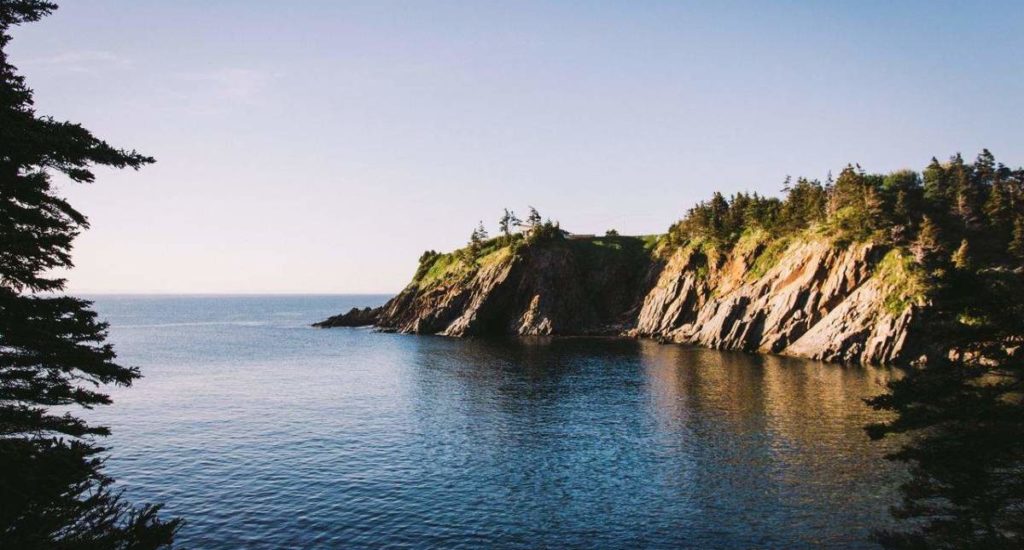 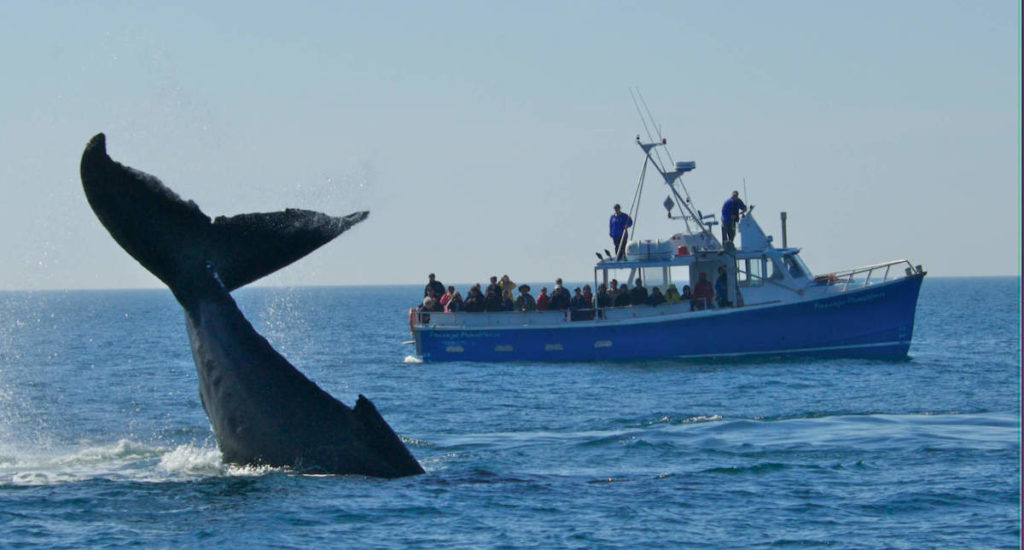 The Bay of Fundy lies between the north-western coast of Nova Scotia and the southern coast of New Brunswick. The bay has the most extreme tides in the world which not only creates an interesting landscape but also stirs up a riot of plankton, which in turn attracts majestic finback, humpback and minke whales. It is also one of the best places in the world to see the endangered Northern right whale. The promontory of Digby Neck juts out in to the bay and so provides a natural viewing platform from which to look for marine wildlife, and a plethora of seabirds, however the best way of viewing the whales is by taking a boat trip out from Tiverton, located at the eastern end of the peninsula. The town of Digby is home to the world’s largest fleet of scallop boats and so if shellfish if your thing, then stopping here is a must. It is also from here that travellers take the ferry across to Saint John in New Brunswick.

20 minutes east, Annapolis Royal is a town with a rich, historic past. For 150 years it was the capital of Nova Scotia until this title was transferred to Halifax in 1749, and it is one of the oldest European settlements in Canada. This small community has also borne witness to quite an epic series of battles over the years: at various stages (and in no particular order) between the native Mi’Kmaq, the French Acadian settlers, the English and Scottish explorers, and the American privateers. Indeed it is the most fought over land in Canadian history. Today visitors can enjoy a rather more peaceful outlook and learn all about the town’s story through heritage sites and guided tours.

“A flawless and unforgettable experience” 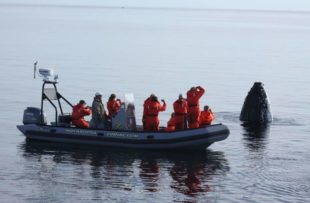 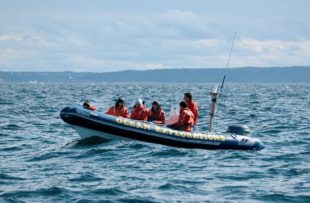 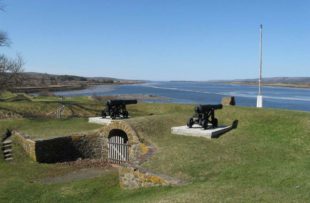 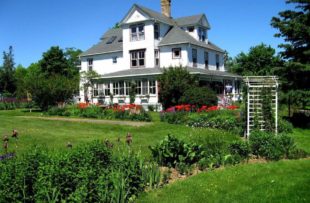 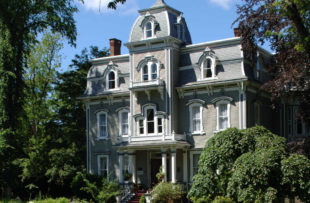