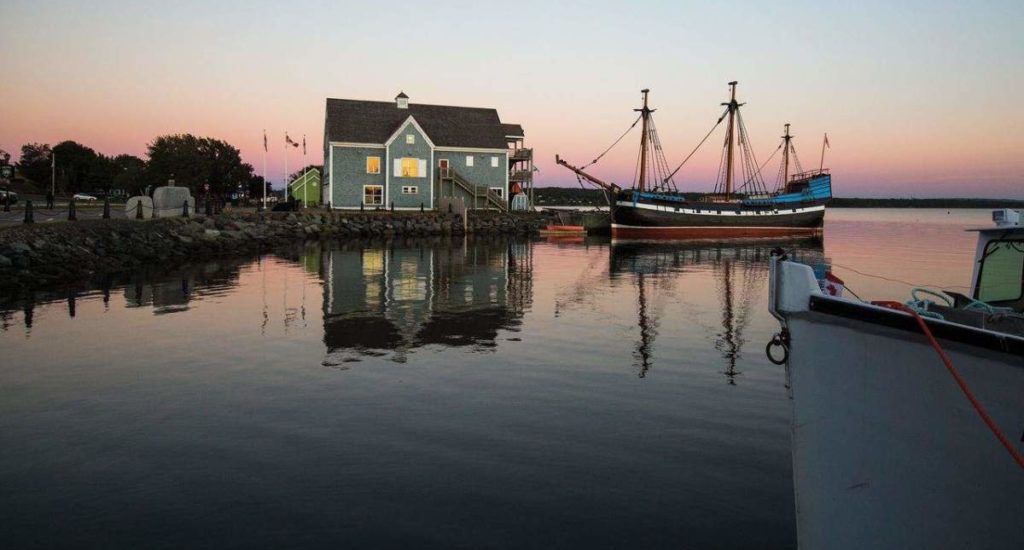 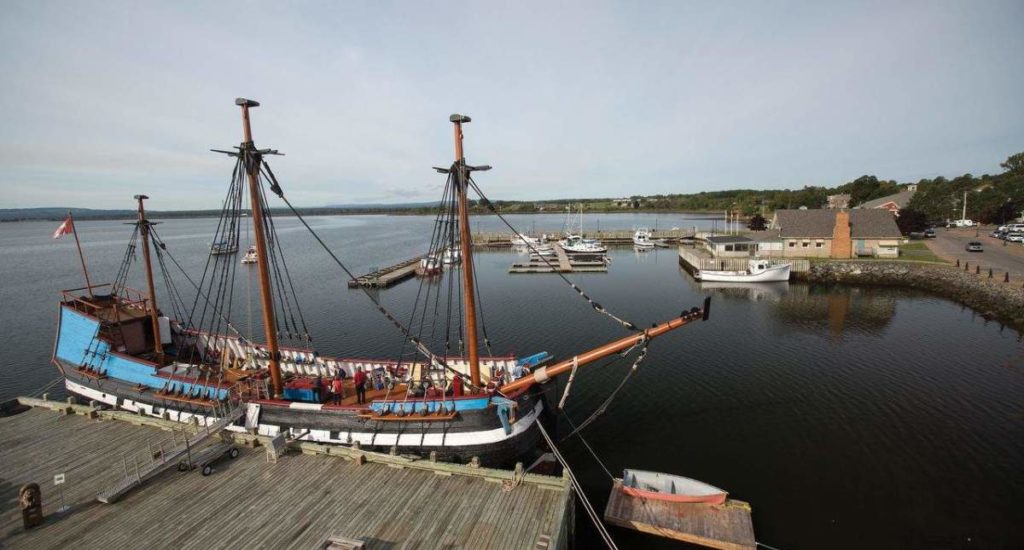 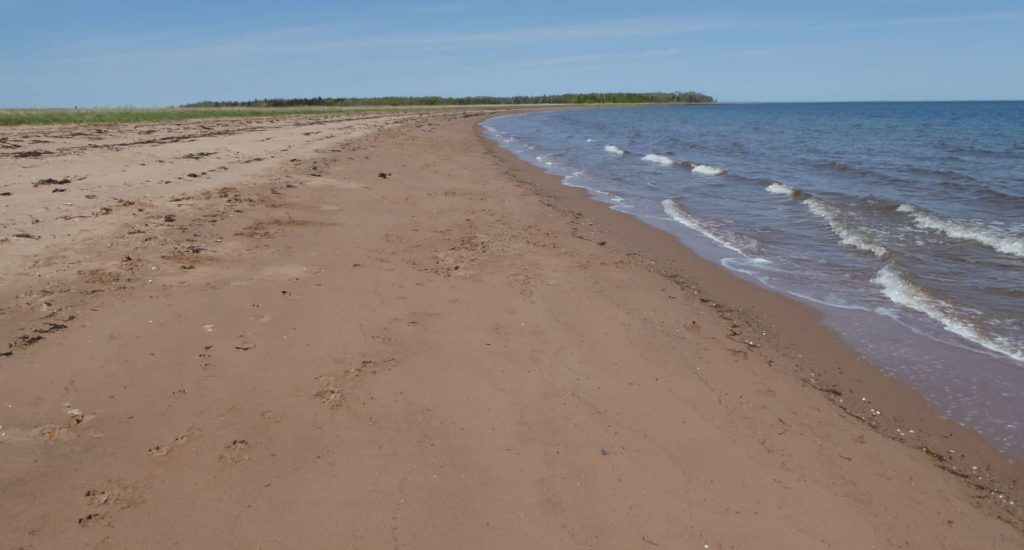 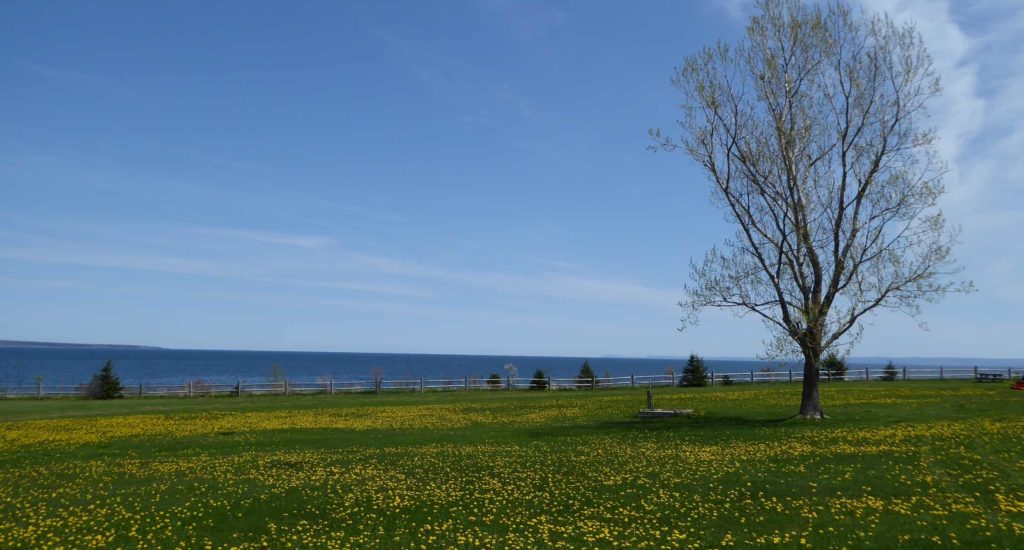 The Northumberland Strait is a narrow body of water between the northern coast of Nova Scotia and Prince Edward Island, and the coastline along here is rather aptly known as the Northumberland Shore. Characterised by delightful country towns, beautiful beaches and notoriously warm waters, the area sits nicely on the driving route between New Brunswick and Cape Breton. However, it’s worth pausing for a moment here to explore some of the historic sites, do a bit of beach-hopping or bird watching, or even sample some of the local wines at one of the region’s boutique vineyards. Additionally, the main town of Pictou is often referred to as the Birthplace of New Scotland, as it is here where the first wave of Scottish immigrants landed in 1773. The Celtic culture prevails throughout the region and indeed, nearby Antigonish is the location of the longest continuous Highland Games outside of Scotland. 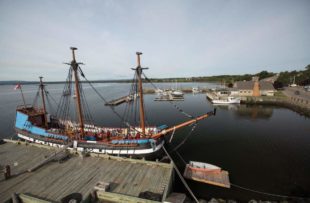 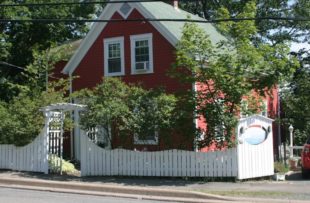