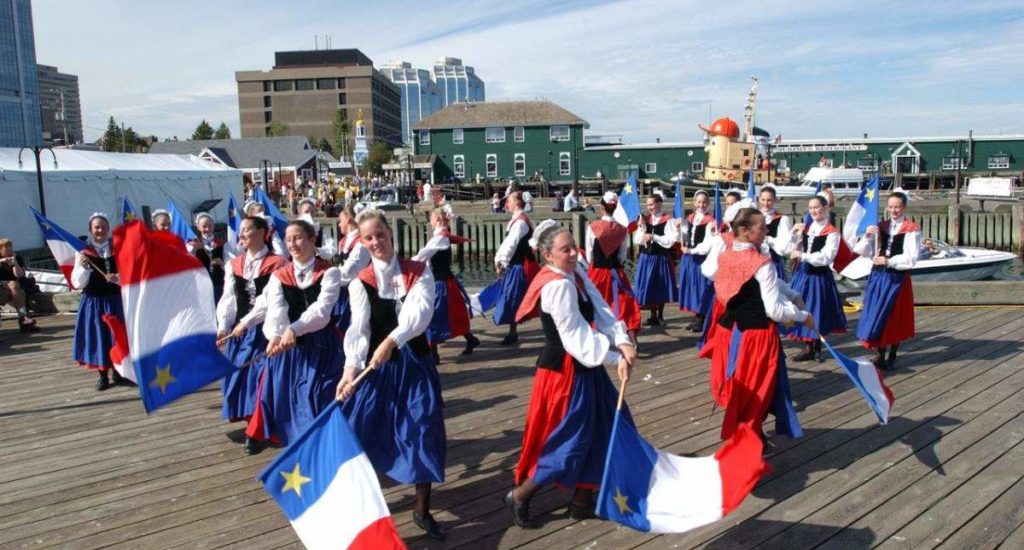 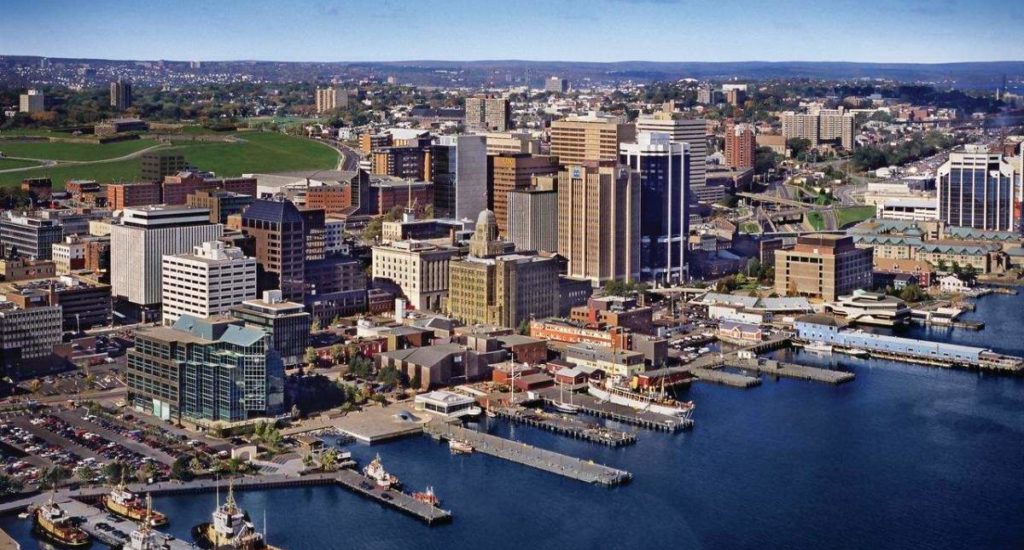 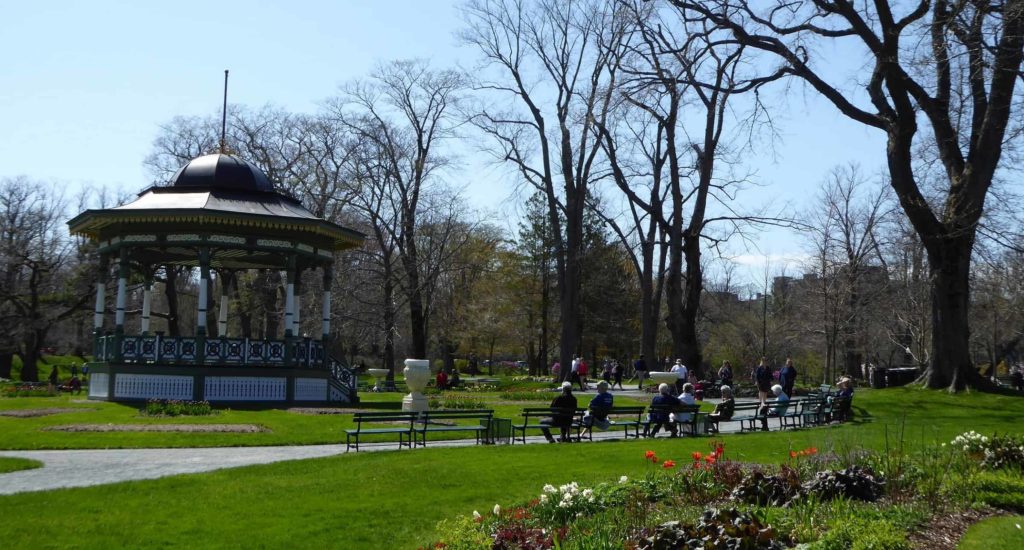 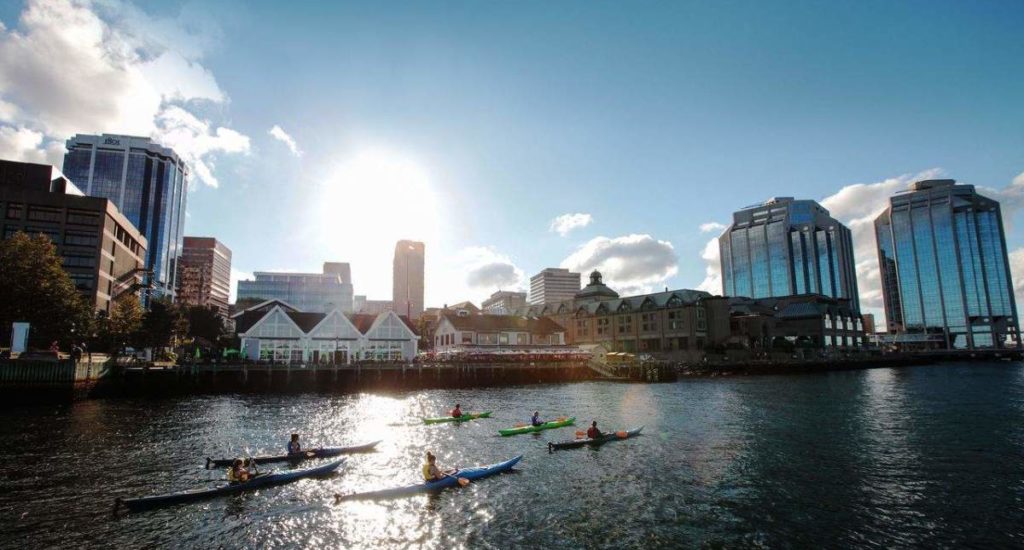 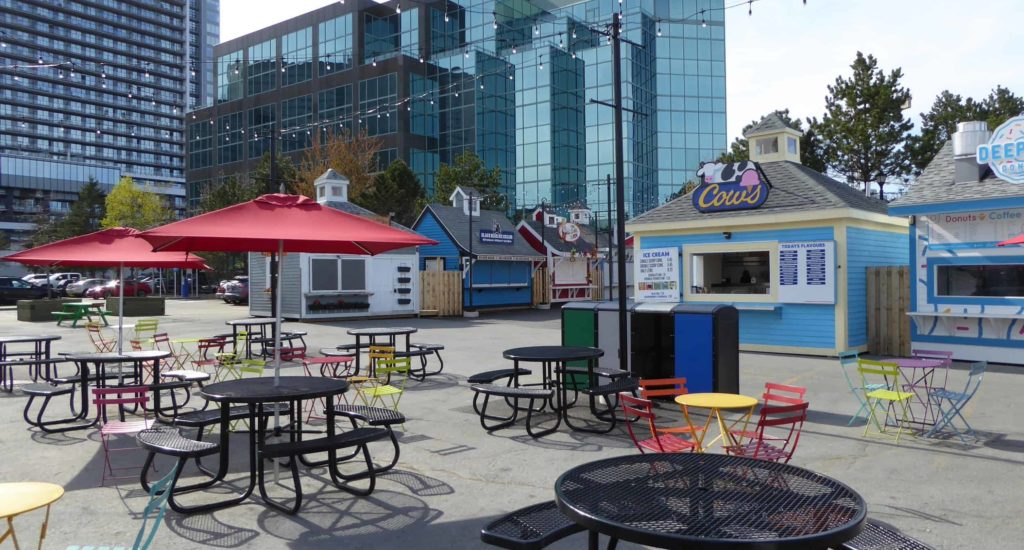 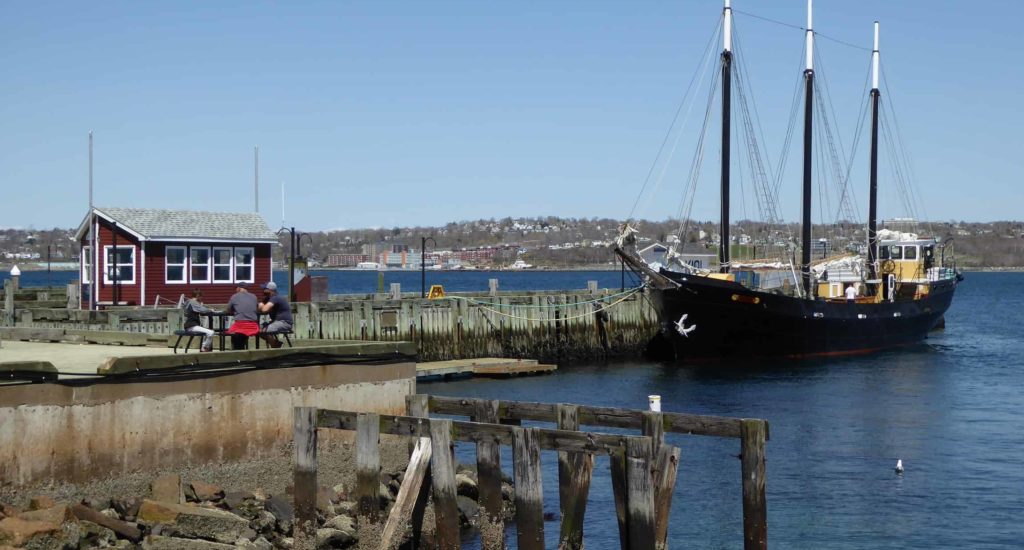 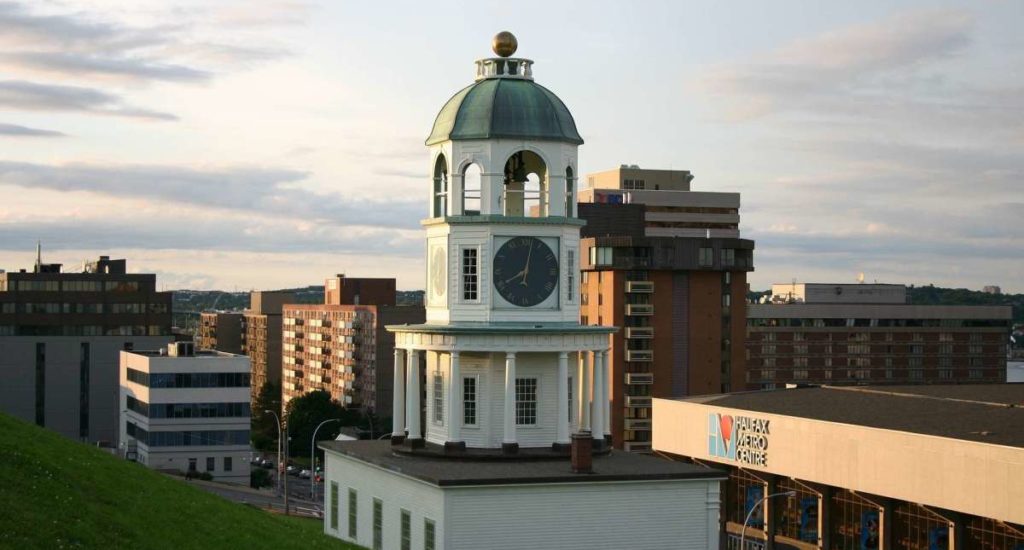 The capital of Nova Scotia, and the gateway to the province, Halifax is nestled on the southern coast of the province in a delightful location catching the sea breeze. Situated on the world’s second largest harbour the city is littered with green spaces and flanked by provincial parks, whilst the compact downtown area is dominated by Citadel Hill National Historic Monument, a unique star-shaped fort. The city has a colourful background of warring colonialists alongside tragic tales of sinking ships – including being the closest city to where the Titanic sank in 1912. A number of historic buildings and museums enable visitors to learn about the interesting cultural and maritime history, whilst a thriving arts and culture scene, somewhat buoyed by a relatively high student population, reveals Halifax’s more modern side. 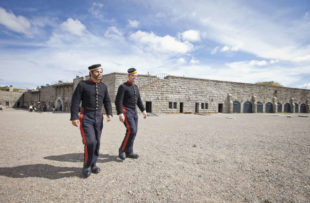 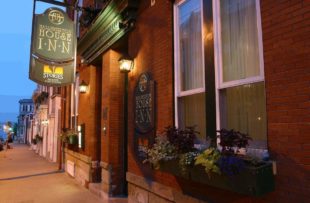 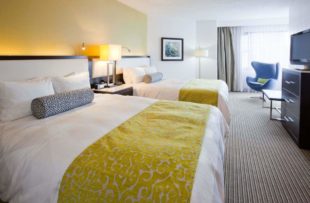 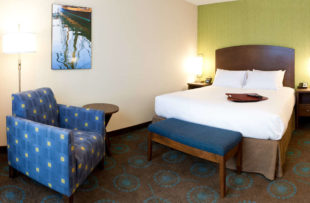