Eastern Bay of Fundy and the Annapolis Valley (Nova Scotia) 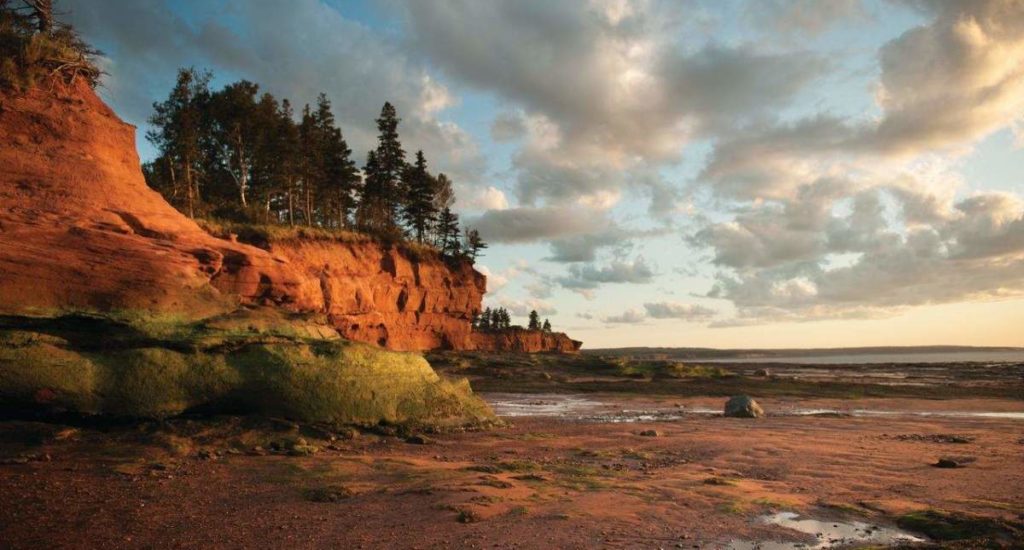 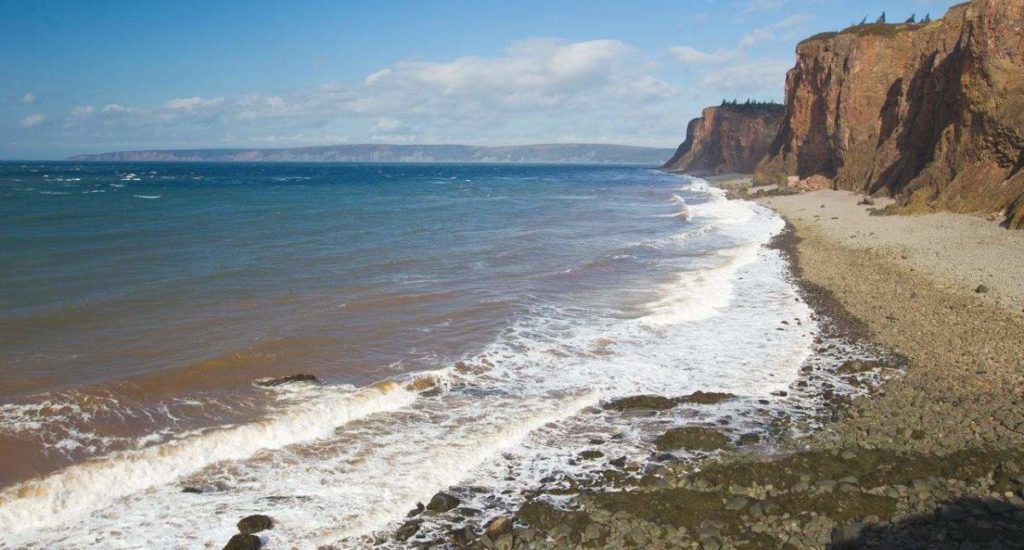 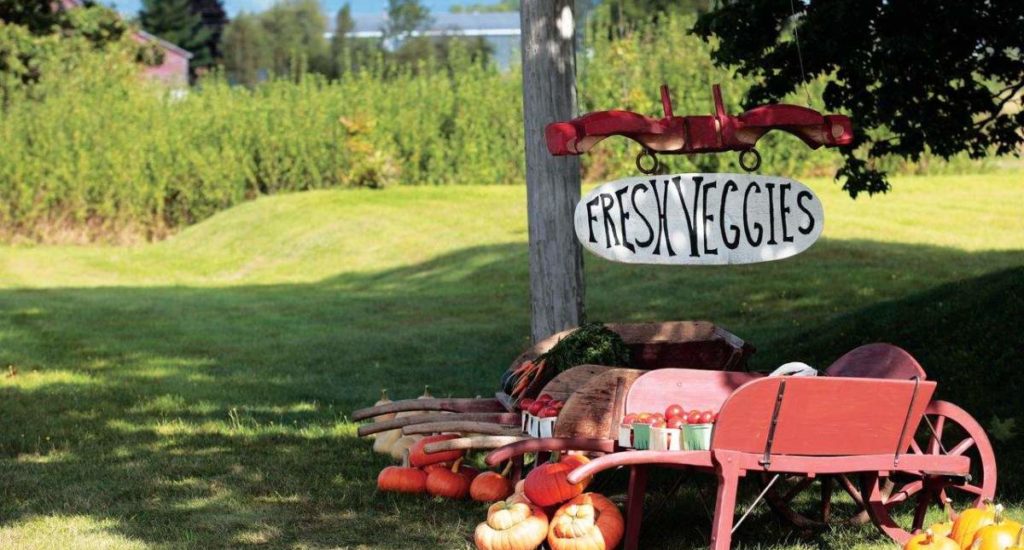 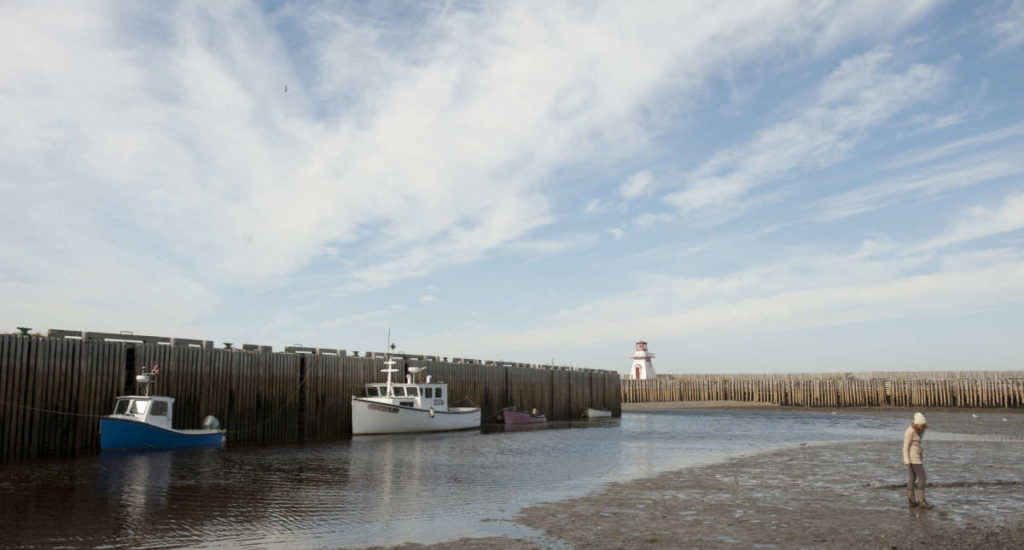 Annapolis Valley stretches from Annapolis Royal in the west between two mountain ranges to Wolfville and the Minas Basin in the east. This area is often known as the food basket of Nova Scotia due to the amount and diversity of fresh produce grown here. The farmers markets inspire some mouth-watering local cuisine whilst the orchards and vineyards produce some excellent craft cider and unique, award-winning wines, which are fast gaining Nova Scotia a reputation as one of the premier wine producing regions in Canada.

Wolfville itself is a good base for the surrounding winelands, with about a dozen boutique vineyards within a twenty minute radius. It is also home to the University of Acadia, and the students and faculty staff make up almost half of the population of the town, resulting in a good range of eateries and a vibrant small town charm.

East of Wolfville Minas basin forces those travelling between northern and southern Nova Scotia through the large town of Truro, primarily a transport hub and service town. From Truro a road loops around the northern side of the bay, and in places provides some of the best views out over the huge tidal basin, as well as access to the sea floor at low tide. This area is also known as Nova Scotia’s Jurassic Park due to the array of geological finds here, and Parrsboro is home to the Fundy Geological Museum and an active fossil research programme.

“A flawless and unforgettable experience” 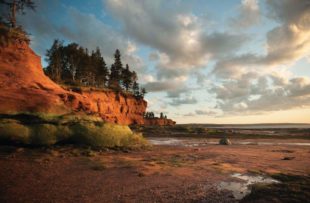 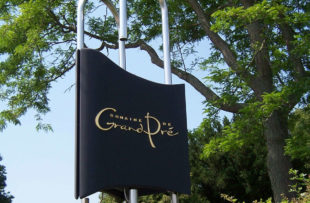 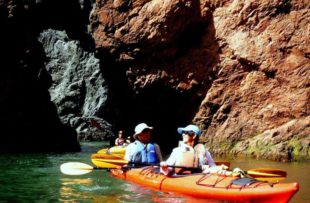 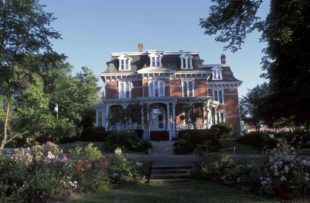 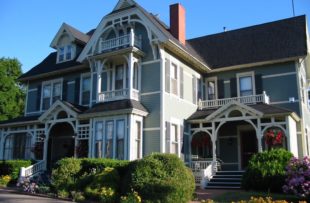 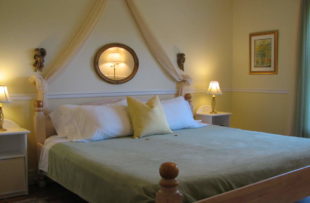 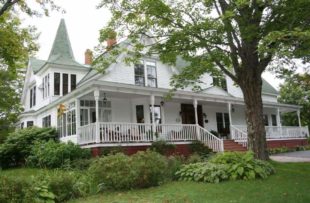