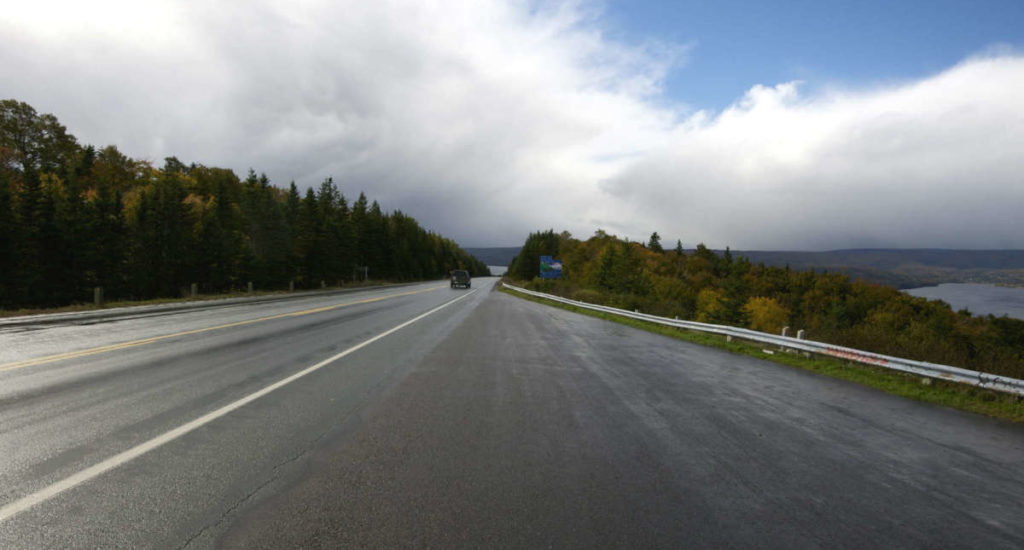 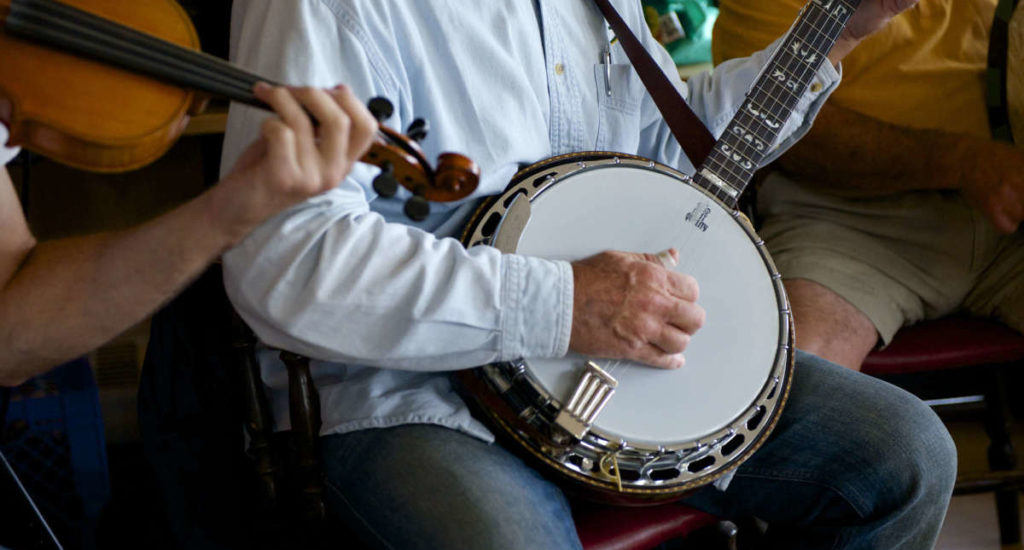 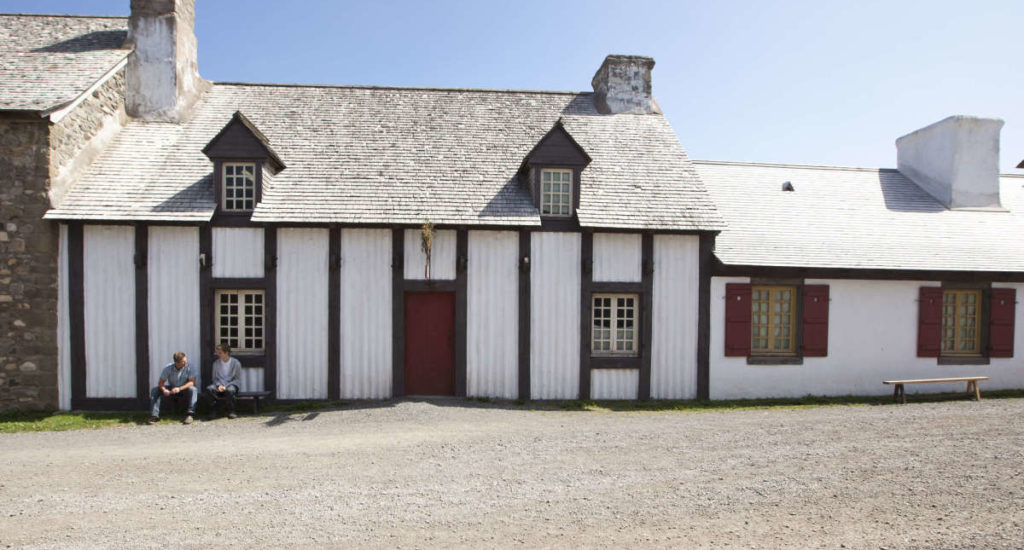 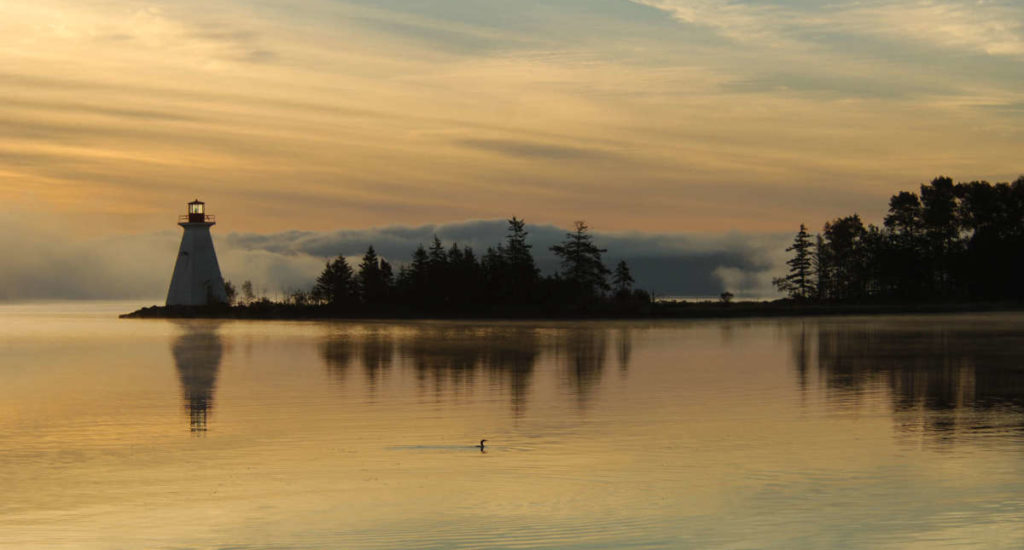 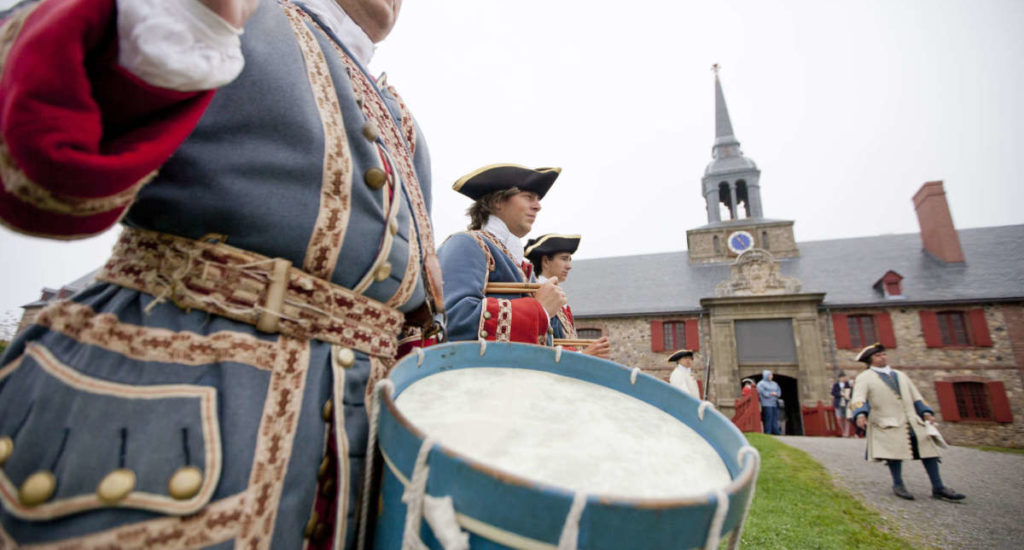 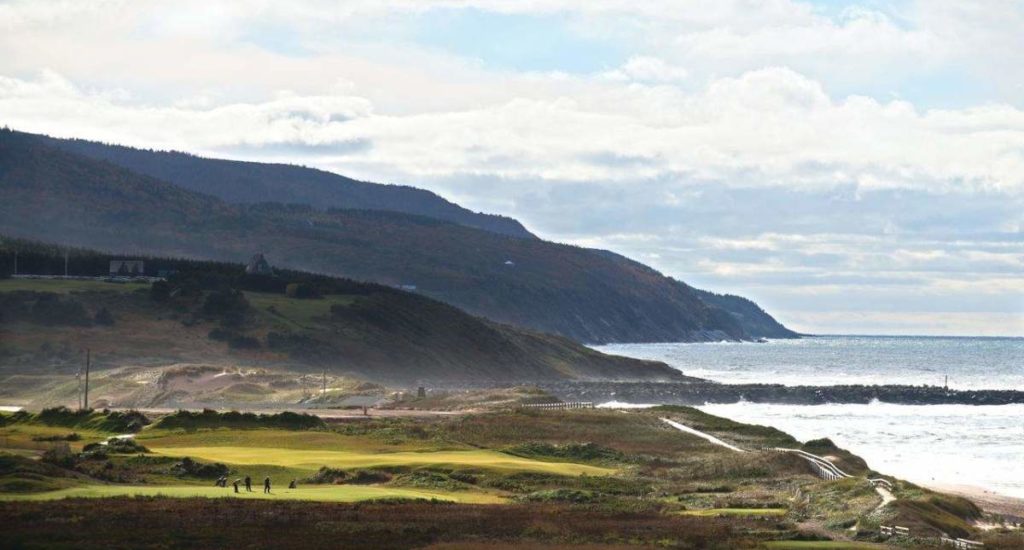 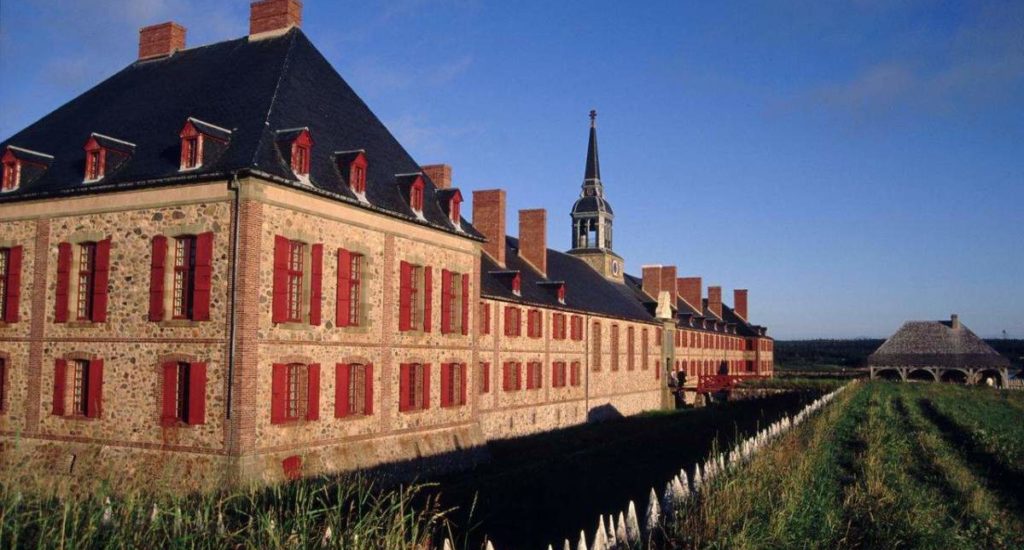 Cape Breton Island is a large area at the eastern end of Nova Scotia and the northern tip of the island offers what is perhaps the most iconic scenery of this province. Indeed the 300 kilometre Cabot Trail, a driving route which loops from Margaree on the western side around the tip of the island to Baddeck on the east, is considered one of the most beautiful drives in Canada. With open ocean on one side and forested mountains on the other this is the realm of humpback whales, bald eagles and moose, waiting to be glimpsed alongside remote villages and interesting cultural heritage sites. Connecting to this the Celtic Shores Coastal Trail stretches further along the south-western side of the island, passing through little fishing villages and picturesque wilderness. Whilst the settlements here are small there is a strong sense of identity and vibrancy, arising from the region’s Celtic roots, and lively Scottish influenced folk music can often be heard reverberating around the rural communities.

The eastern side of the island is punctuated by lakes, most notably enormous Bras d’Or Lake which is surrounded by low mountains and dotted with white weatherboard houses and boat ramps. Of cultural interest is the reconstructed fortress of Louisburg on the far eastern end of Cape Breton Island. Standing on a scenic rocky peninsula the site is a replica of a large 16th century French fort which was once a thriving centre for fishing and trade and now an interesting visitor attraction.

“We had a thoroughly memorable experience on the Rocky Mountaineer – very professional, never been treated so well!” 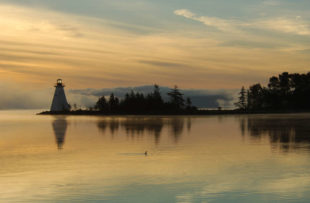 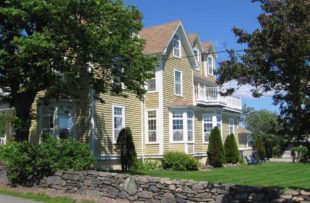 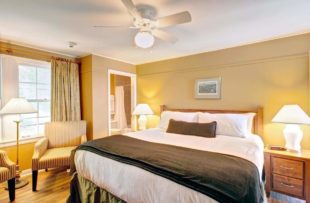 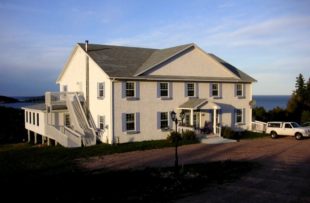 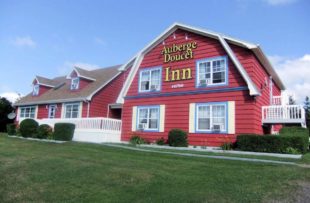