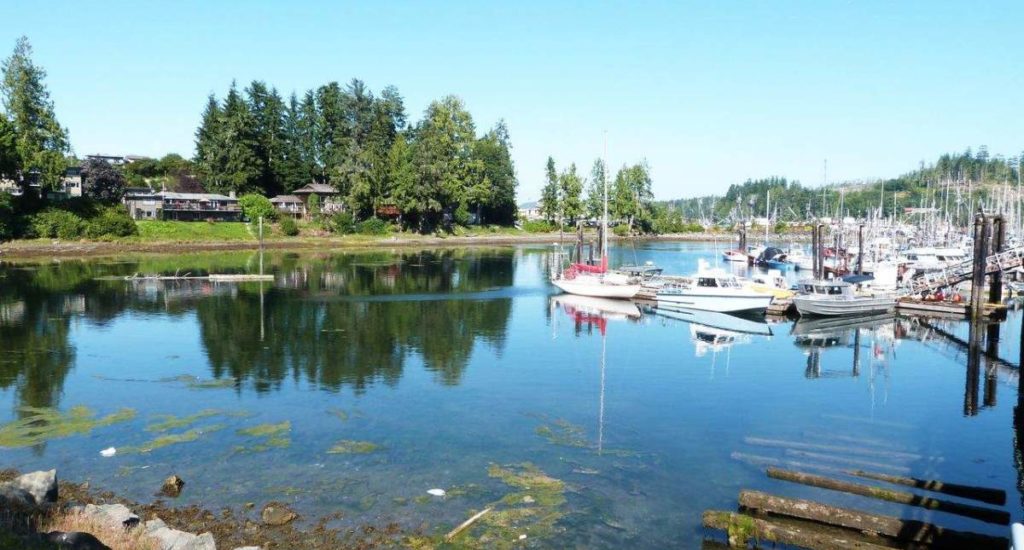 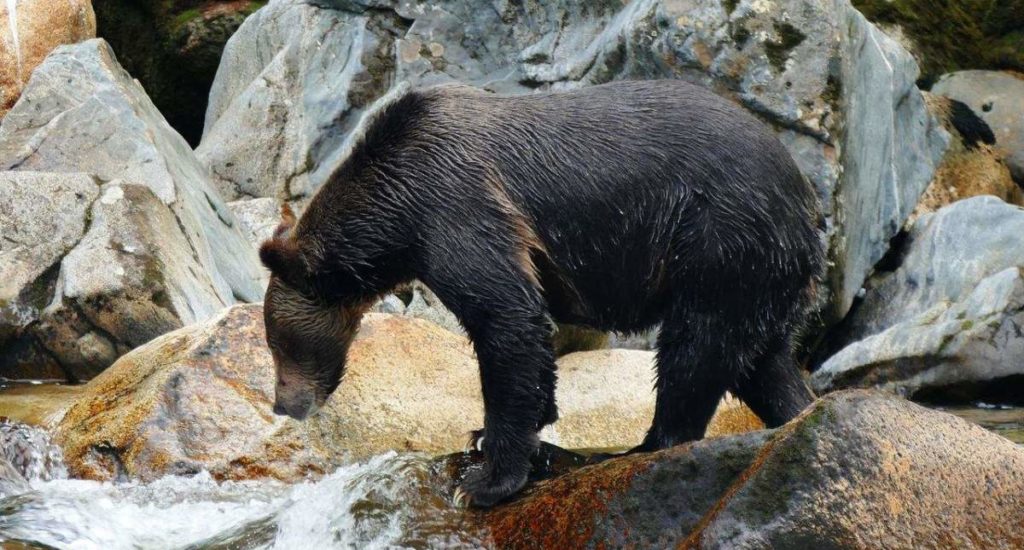 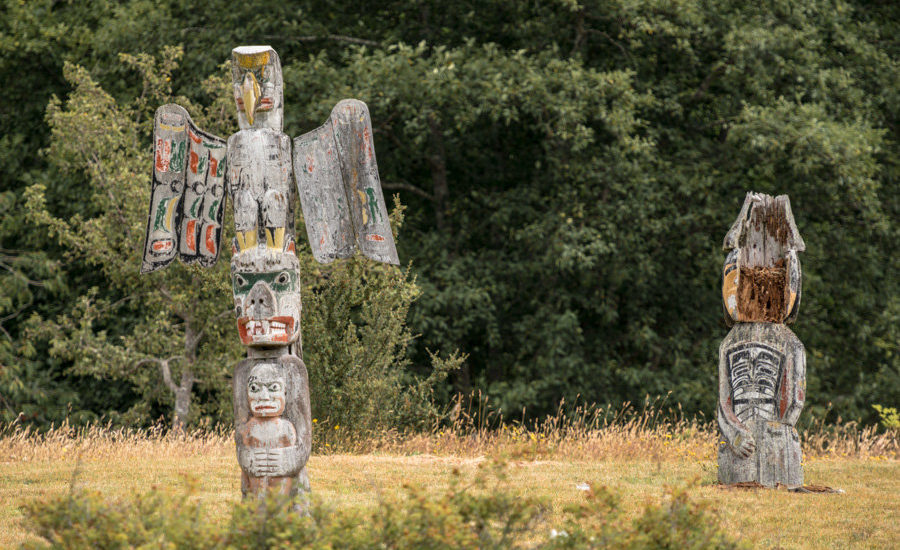 Much of this area’s attraction lies in the wilderness and dramatic coastline – with excellent seasonal whale and bear watching where you are also likely to see other wildlife and marine birdlife. Trips depart from Telegraph Cove to view whales in the Johnstone Strait and bears along the shores of Knight Inlet. Supplement this with a visit to the whale interpretation centre in Telegraph Cove where you can learn about the biology of, and threats to these mammals, as well as stand next to various skeletons which give you a real sense of just how enormous they are! There are numerous hiking trails from Telegraph Cove, Port Hardy and Port McNeill and plenty of beachcombing for those feeling less energetic.

Each of the three towns has a community museum which hold extensive archives, displays and rotating exhibitions, all of which tell the interesting story of the area and help keep its history alive.

Alert Bay is the oldest community on northern Vancouver Island, actually situated on Cormorant Island just off the coast. Once a thriving fishing community it is now dotted with colourful heritage buildings and still has a bustling waterfront. The town is one of the few examples of where the indigenous peoples retained their traditions alongside the lifestyle of the trading pioneers who settled on the island. You can take a short ferry ride from Port McNeill and spend a day exploring the U’mista Cultural Centre – Canada’s longest running First Nations Museum – wandering amongst the totems and just enjoying the outdoor beauty of this remote spot.

“The itinerary included all we hoped for” 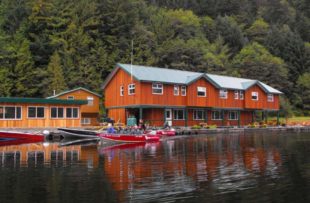 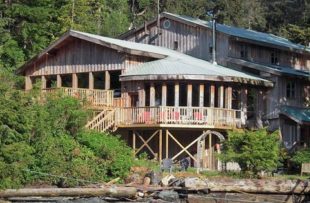 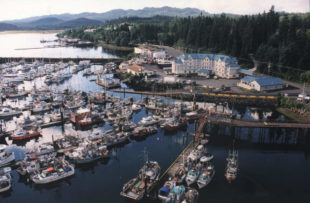 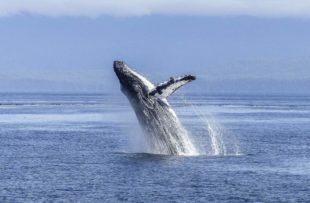