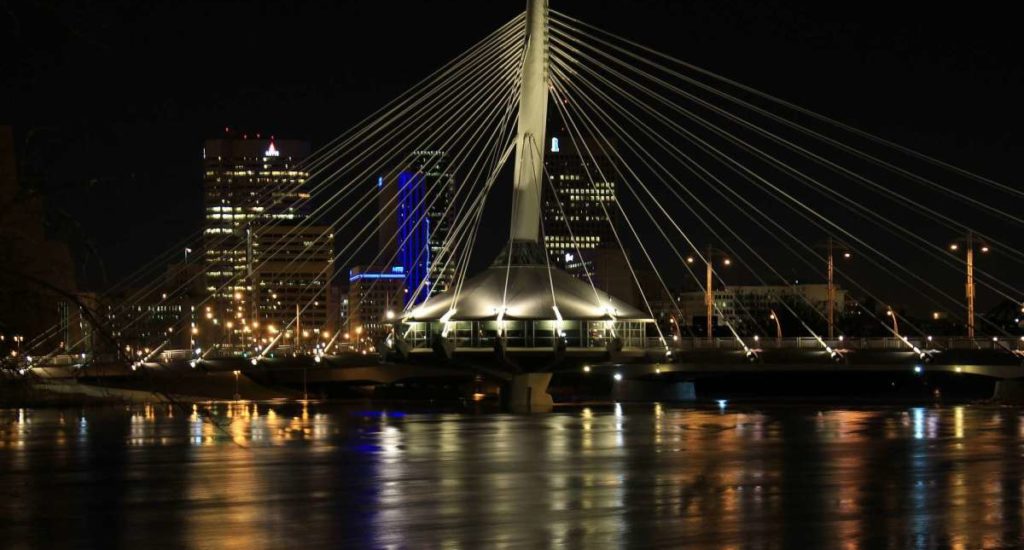 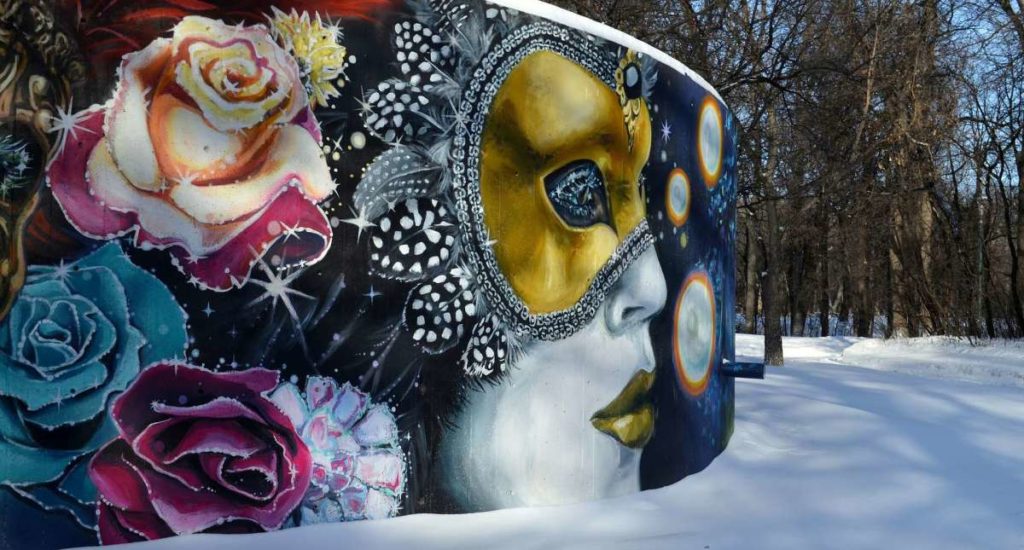 Situated at the confluence of the Assiniboine and Red Rivers Winnipeg has been an aboriginal hub for over 6,000 years. Indeed the name Winnipeg comes from the Cree name win nipee, meaning muddy waters, most likely inspired by the rather murky flow of the Red River. French fur-traders were the first Europeans to arrive in the area however it was the opening of the railroad in 1886 which transformed the economy and connected this remote city to the other parts of the country.  Nowadays it has a population of around 700,000, making it Canada’s seventh largest city, with a diverse economy and equally as diverse cultural scene.

The weather in Winnipeg is extreme, with almost tropical temperatures in the summer and bone-chilling cold and snow in the winter. However, the locals make the most of all seasons with a lively calendar of festivals, sporting events, music concerts and world-class theatre. The city has various historic districts and heritage sites along with well-maintained parks that offer peaceful green space, much of it along the river-front. It is a scenic and vibrant city and whilst it is often used merely as a gateway to other parts of the province, most notably for wildlife viewing further north, it’s worth pausing for a moment to take a look around. 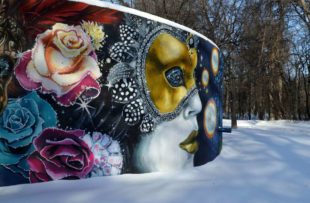 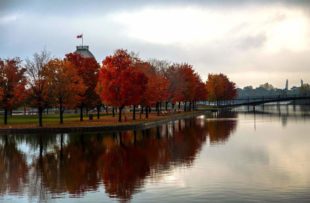 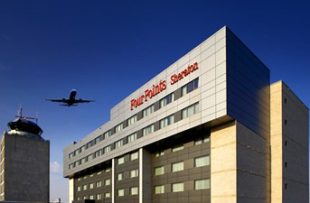 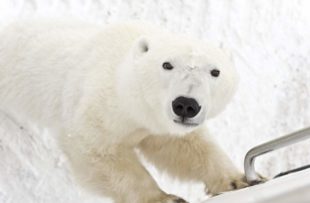