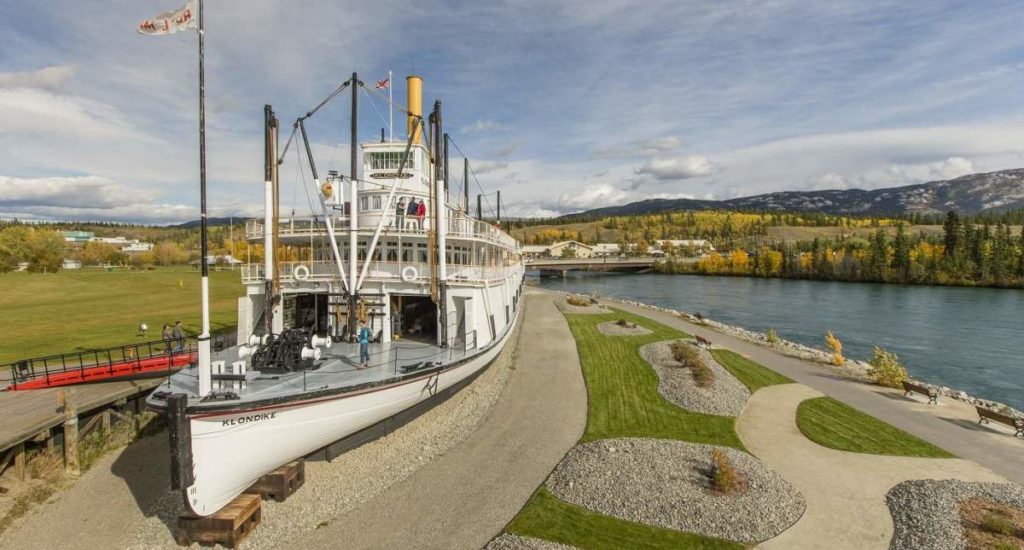 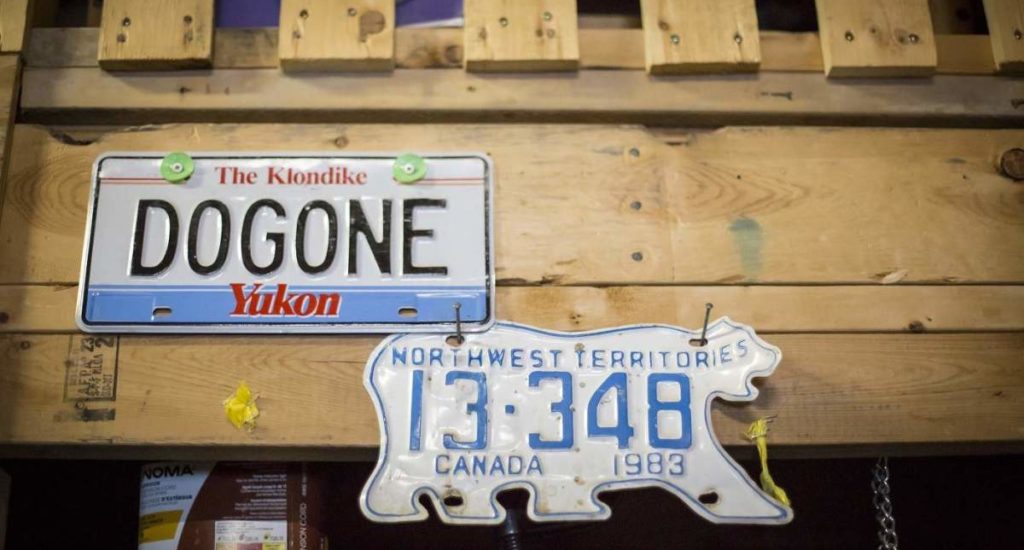 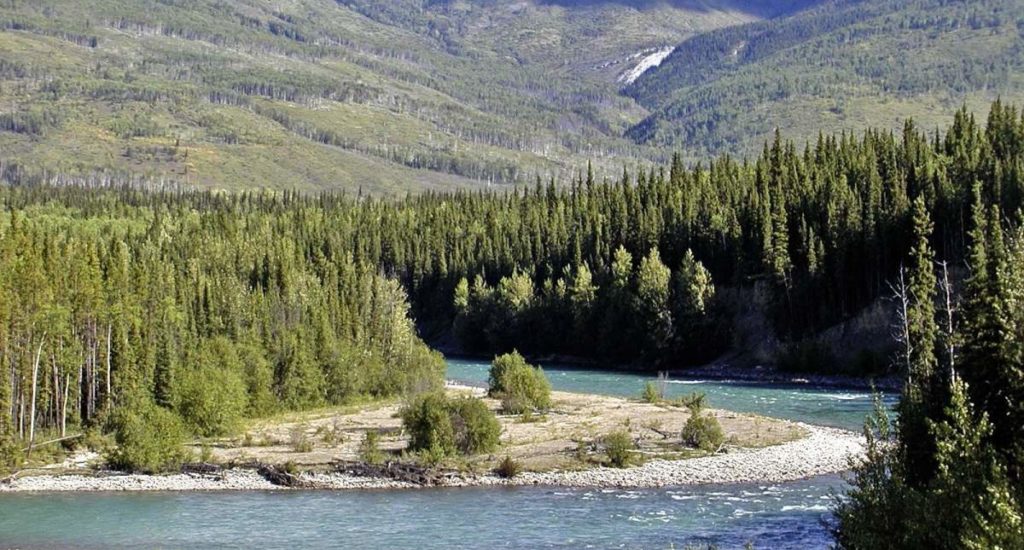 As with many settlements in the province of Yukon, much of Whitehorse’s recent history revolves around Klondike gold rush of 1898. Whilst no gold was found in Whitehorse itself, its location on a traditional portage route meant that prospectors arriving by steamship quickly started setting up camp there and using it as a base before heading out in to the wilds of Yukon to find their fortune. The building of the White Pass Railway, completed in 1900, connected Whitehorse to the port town of Skagway, just over the border in Alaska, enabling much easier transportation of valuable minerals out of the region, and thus the town became a booming trading post as more and more hopeful prospectors flooded in.

Modern day Whitehorse remains a hub for the Yukon. Sitting at the junction of the Alaska and Klondike highways it acts as a gateway to the province, both in terms of transportation and the services available here. By far the largest city and developed in a hurry during the goldrush, its layout can seem a little haphazard to the unfamiliar, however it remains a good base for exploring the surrounding unspoiled  landscape and has plenty to offer for those spending some time here.

“We had a fantastic time and everything went very smoothly” 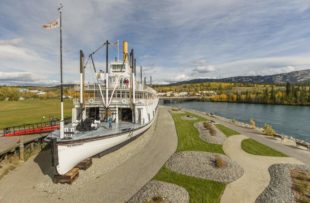 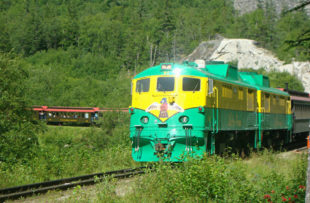 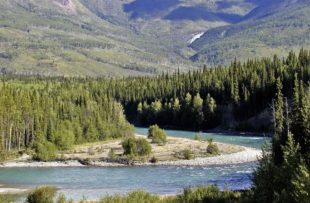 Canoeing on the Yukon River 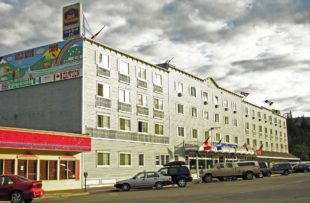