Trinity and the Bonavista Peninsula (Newfoundland) 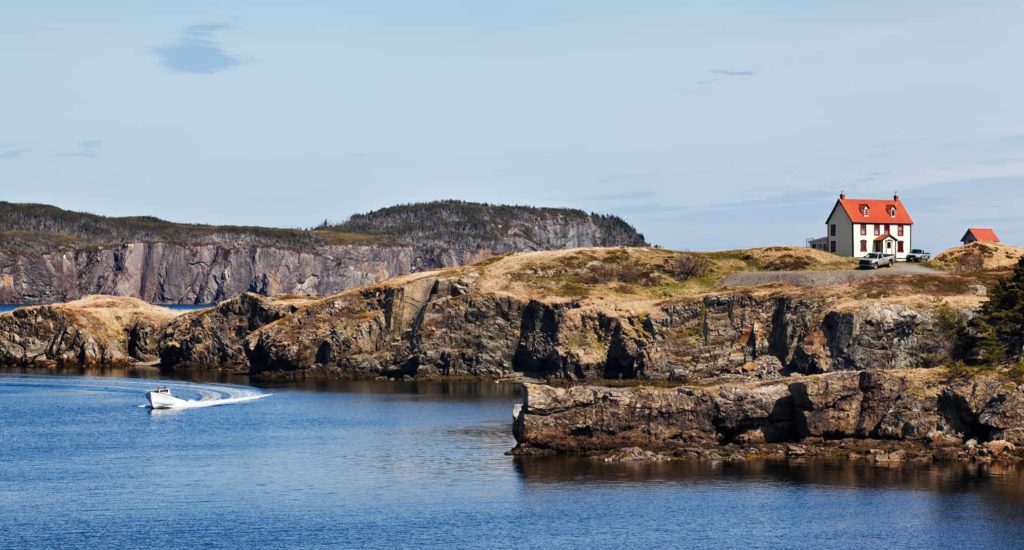 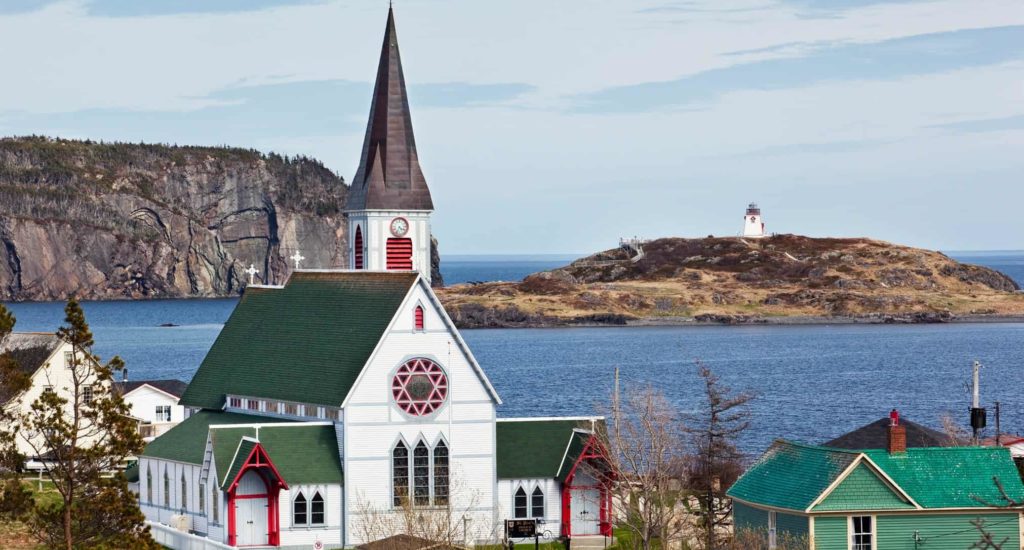 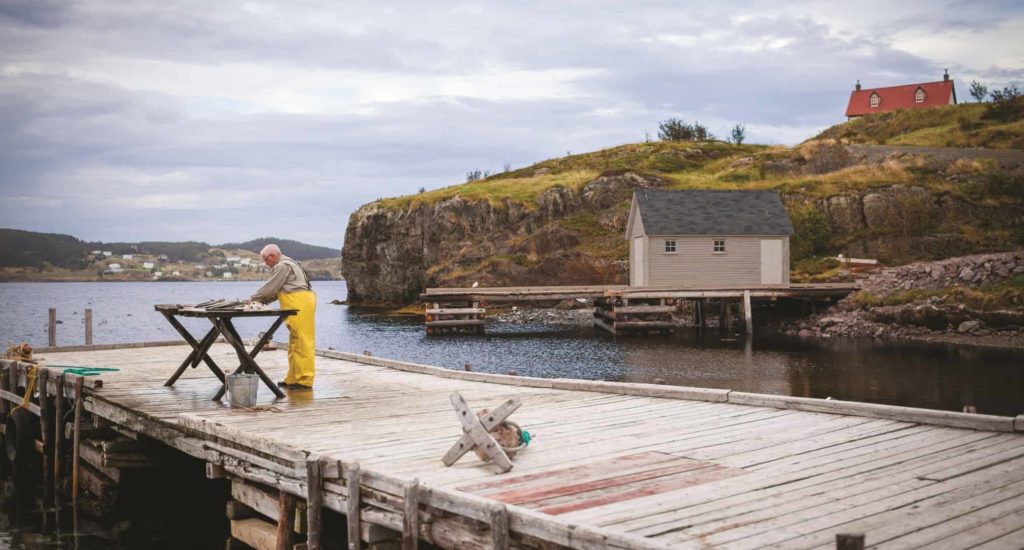 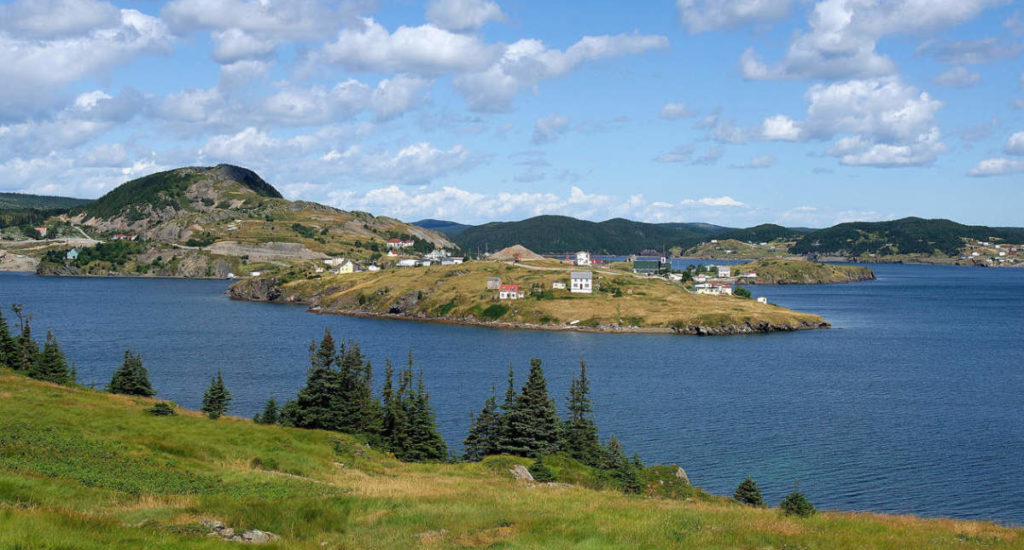 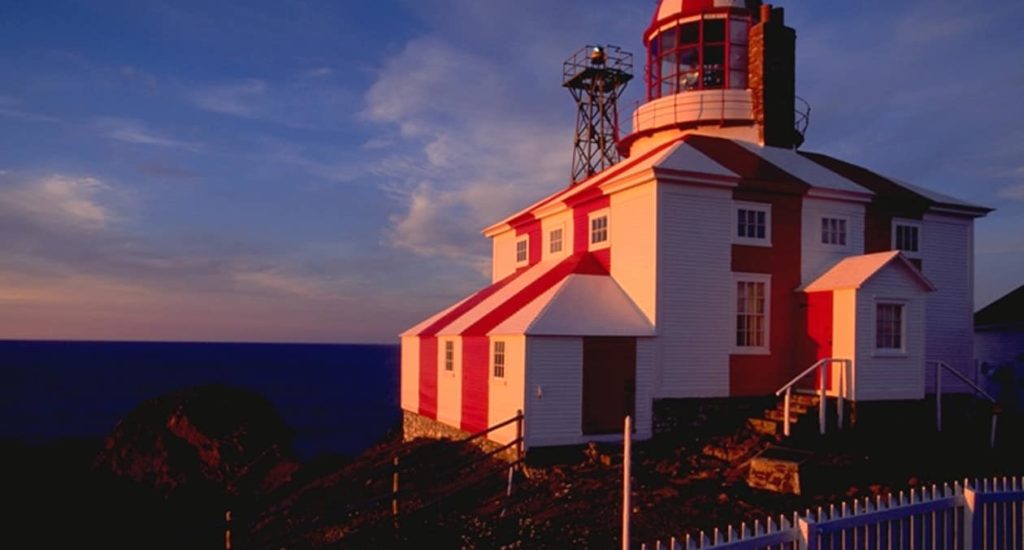 Trinity is a tiny town perched on a headland that juts out in to Trinity Bay. It was first established as a town in 1580 and is considered one of the oldest settlements on the North American continent. Despite its diminutive size, and population of less than 200 people, it is popularly used as a base for exploring this eastern part of Newfoundland. Its appeal lies in the white weatherboard houses and quaint historic buildings, as well as being a convenient departure point for whale watching and a number of excellent walking trails.

About 45 minutes away is the much larger town of Bonavsita, at the northern tip of the peninsula of the same name. This is widely believed to be the first place that John Cabot landed on his historic expedition of 1497 and you will find a full-scale replica of his ship moored in the harbour here. Around the peninsula the Atlantic Ocean has carved impressive cliffs and pebble-beaches, punctuated with remote fishing wharfs where colourful boats bob in the breeze. This coastline is a great spot to see puffins and other wildlife as well as enjoy bracing walks and learn about the lifestyle of the original settlers on the island.

“We had a fantastic time and everything went very smoothly” 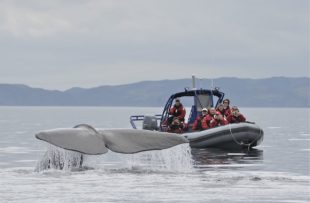 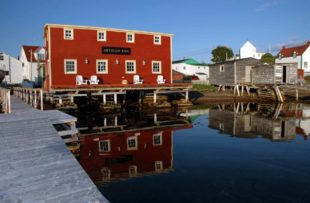