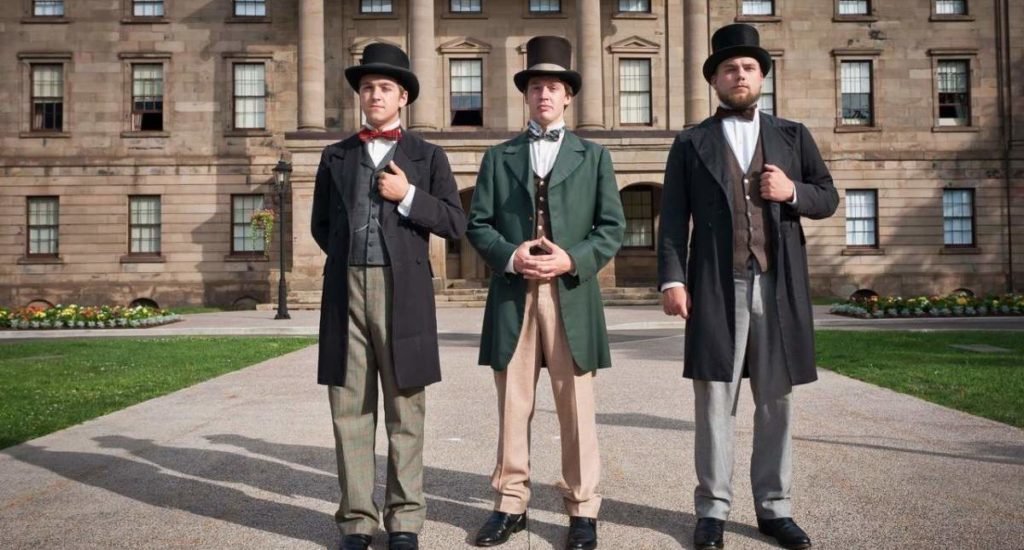 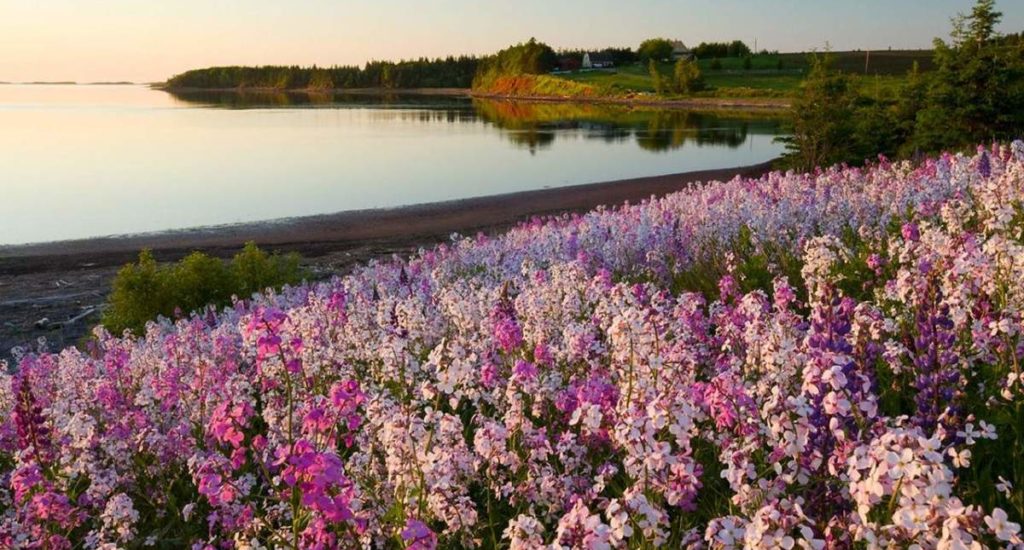 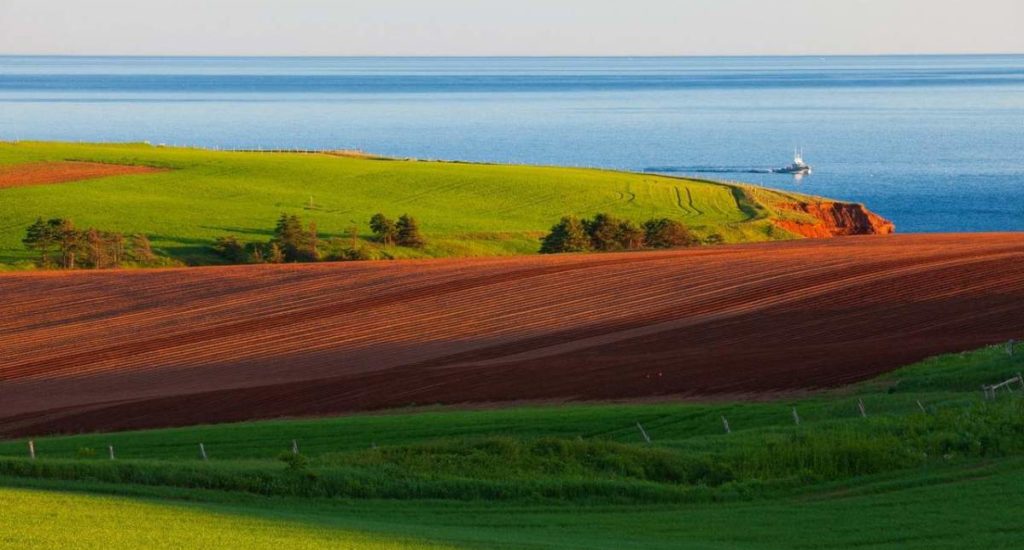 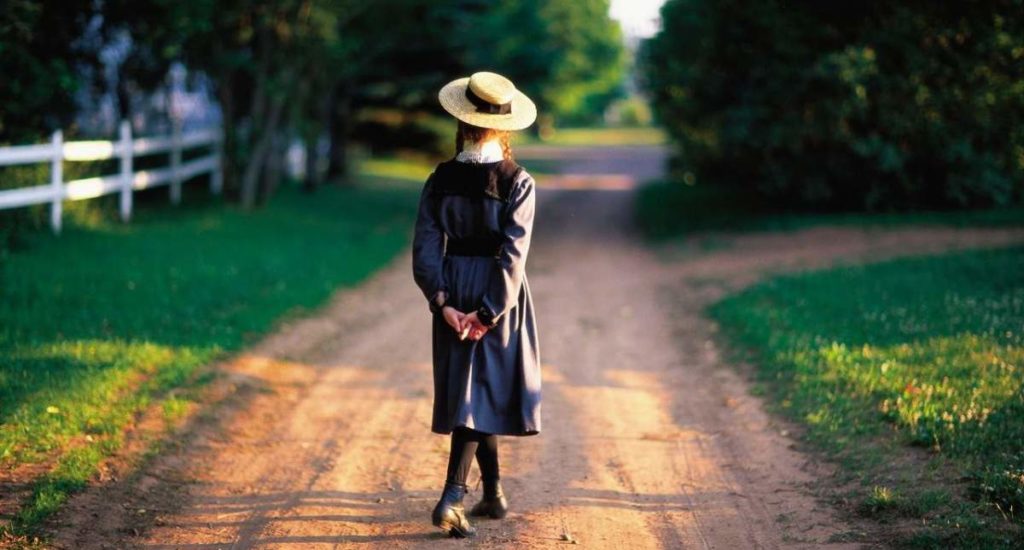 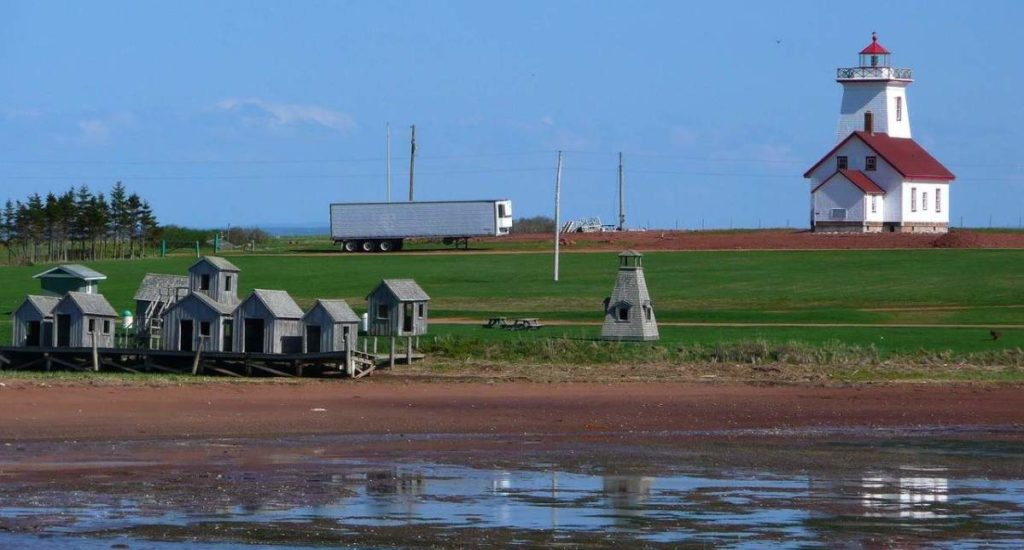 Prince Edward Island (PEI) is Canada’s smallest province, sitting just off the coast of Nova Scotia and New Brunswick and connected to the latter by the 12.9 kilometre long Confederation Bridge. The interior is a landscape of fertile farmland and provincial parks whilst the coastline is varied – from the red sand cliffs on the southern side to the long red and golden sands of Prince Edward National Park on northern edge – broken up by salt water marshes, scenic bays and bustling harbours, and dotted with eastern Canada’s signature white weatherboard lighthouses.

The provincial capital Charlottetown, is known as the birthplace of the country due to the historic 1864 conference which led to the confederation of the various provinces that now form Canada. Modern day Charlottetown retains its colonial feel in the clapboard buildings, leafy streets and a scenic harbour-front, however this is complemented by a lively cultural scene and eclectic selection of stylish eateries, making it a delightfully endearing city.

The province is perhaps most famous for its fictional red-haired resident, Anne Shirley: Lucy Maud Montgomery’s heroine of the Anne of Green Gables series. The author took inspiration from the rolling landscapes, slow pace of life and sense of community around the island, and these qualities remain for visitors to enjoy today.

“The itinerary included all we hoped for” 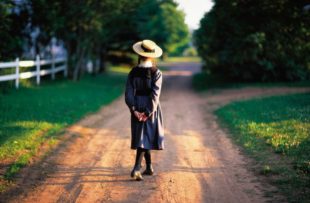 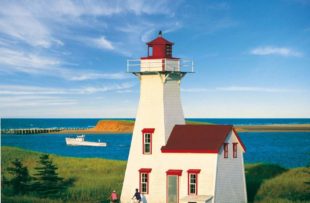 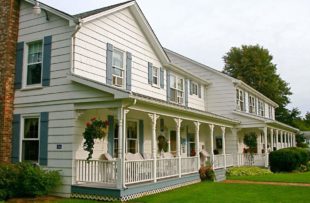 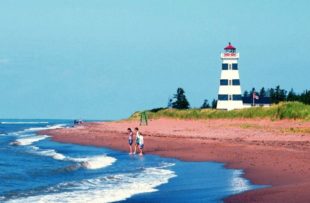 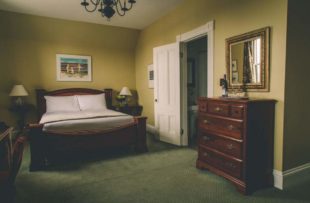 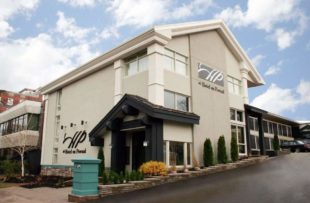