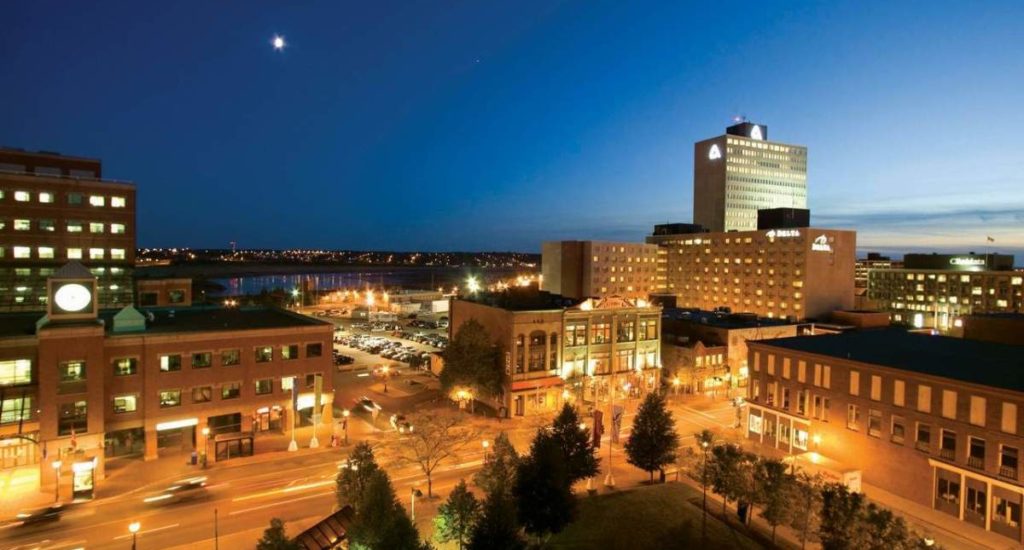 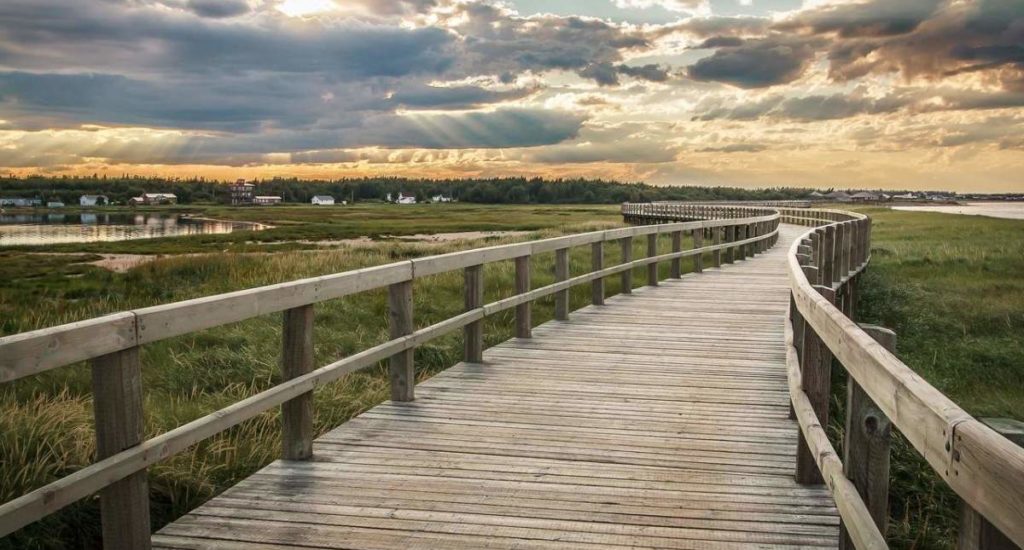 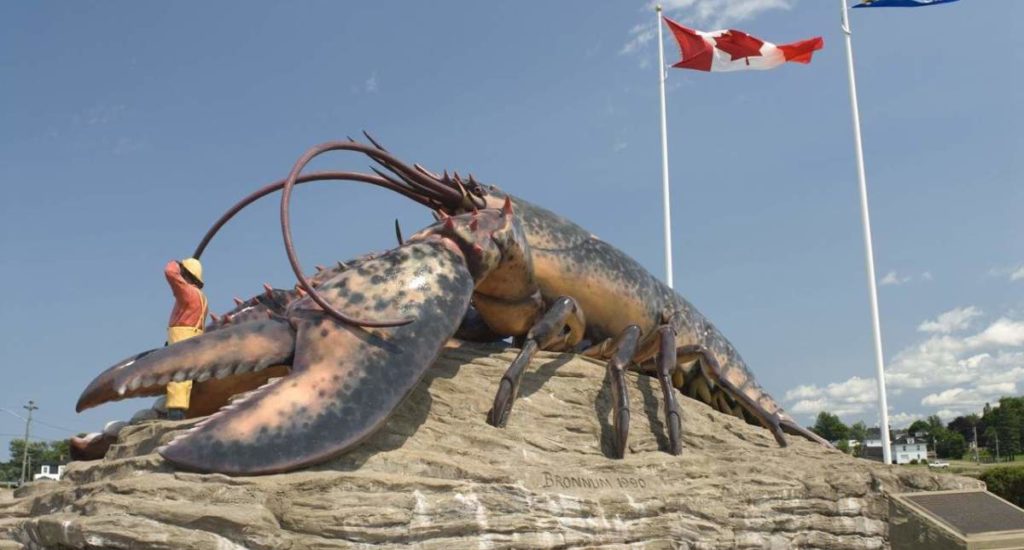 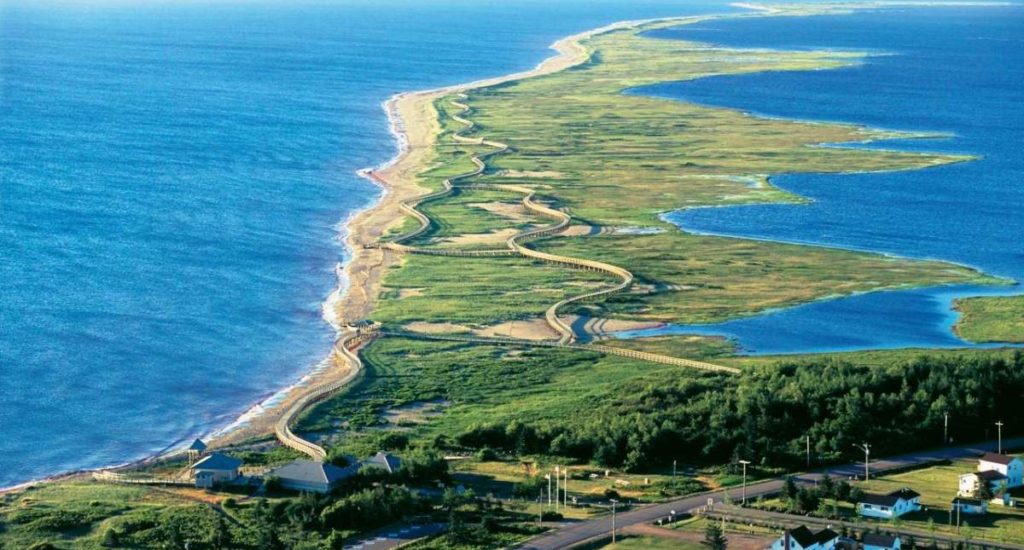 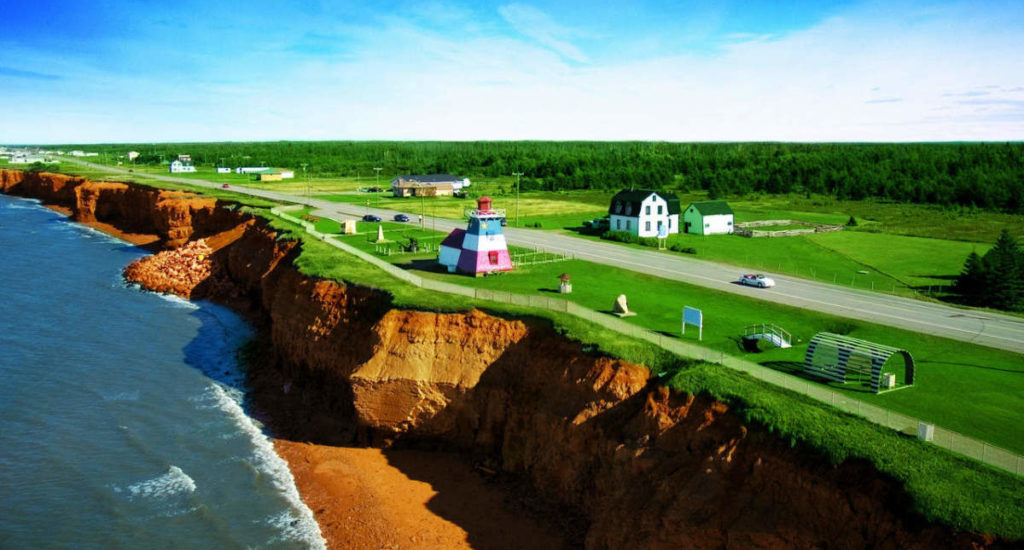 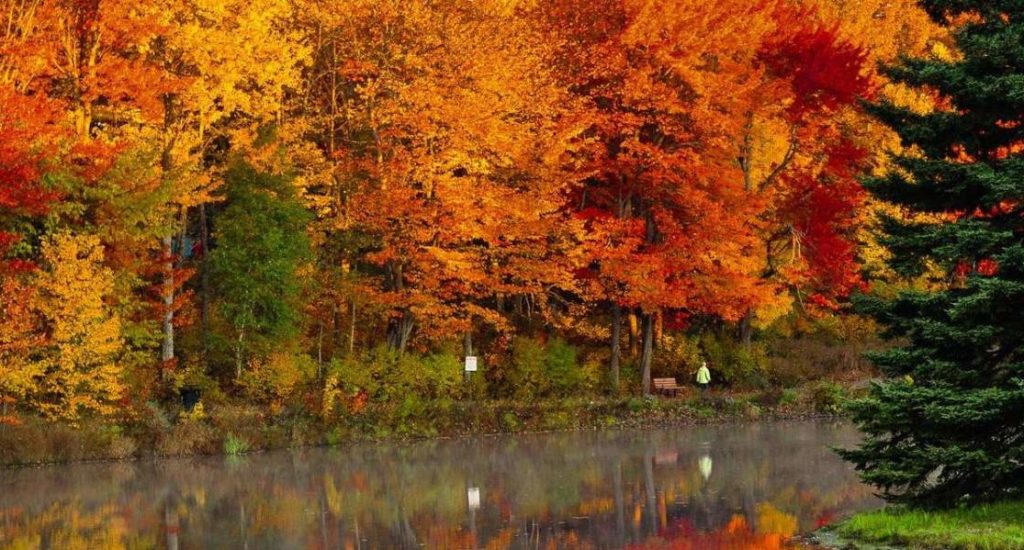 Moncton is a city known for re-inventing itself and despite the rise and fall of several industries, resulting in economic wealth and, in turn, hardship over the years, it has survived to simply grow stronger. It once thrived on the ship building industry, then subsequently prospered from its central position in the development of the railways in the east.  However, these days information technology is a major employer with many business holding call centres here and making use of the bilingual workforce. Additionally its central location in the Maritimes and with good connections by land, rail and sea, makes it one of the most important transportation hubs in the east. So much so that Moncton is once again experiencing a period of growth, complimented by a diversifying population and ever improving cultural scene.

Nearby Shediac is the anti-dote to the city and a popular spot at the weekends for the weary city folk. The town has a close connection to Canada’s air transport history. The first transatlantic airmail sent to the UK was stamped at the Shediac post office and the first commercial flights from North America to Europe departed from here in 1937. The town is close to several beautiful sandy beaches but is perhaps best known for being the self-proclaimed lobster capital of the province, with an annual festival in July and all year round obsession with the peculiar looking crustaceans. Indeed it even boasts the ‘World’s Largest Lobster Sculpture’, which provides a brilliant photo opportunity on the waterfront. 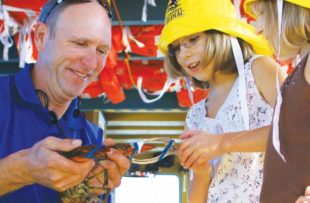 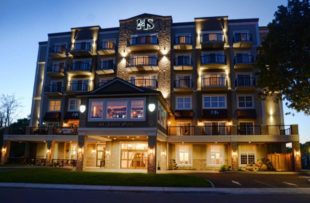 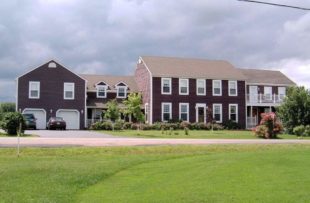