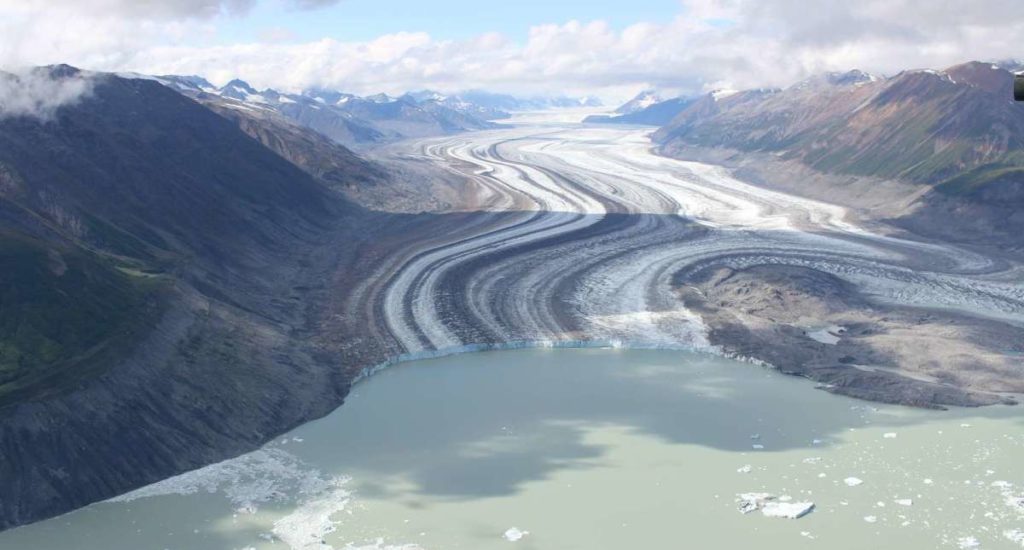 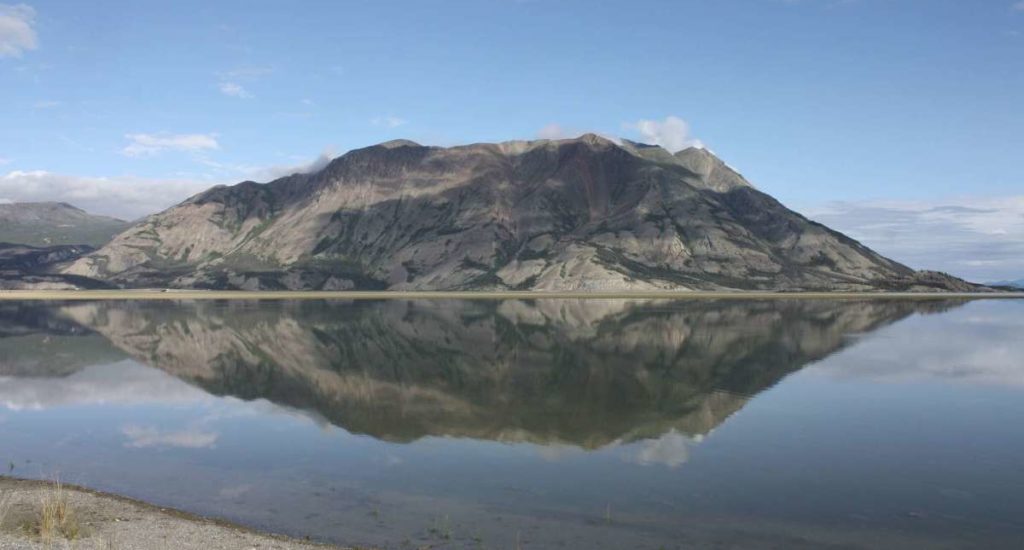 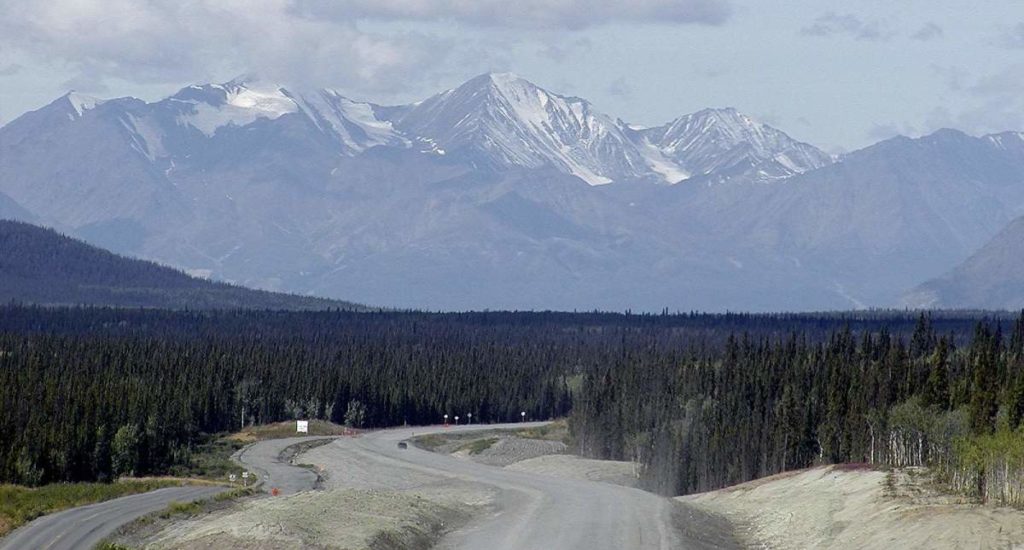 Haines Junction is a small, unassuming town, which acts as the gateway to the spectacular and vast wilderness of Kluane National Park. Originally a construction camp and service centre for the engineers who were building the Alaska Highway during WWII, it is now a hub for those wishing to explore the national park. Despite having a small population of only around 800, the village is a mix of First Nations peoples, a few founding residents, Canadian settlers and cultures from all over the world.

Kluane National Park is UNESCO World Heritage Site and, along with Wrangell-St. Elias National Park and Glacier Bay National Park in Alaska, is part of the largest internationally protected area on earth. Most people only have time to explore a tiny part of this incredible landscape, but even if you just take a moment to gaze from the Alaska Highway, you are sure to have your breath taken away. The St Elias mountain range looms over glacial lakes, flanked with alpine forest and topped with iridescent glaciers and hidden away in the park is Canada’s highest mountain – Mount Logan – and a great array of some of Canada’s most iconic wildlife – grizzly bears, moose, lynx and wolves. 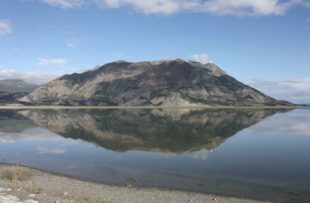 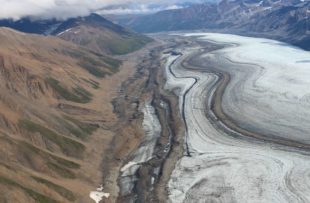 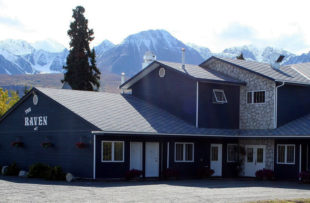