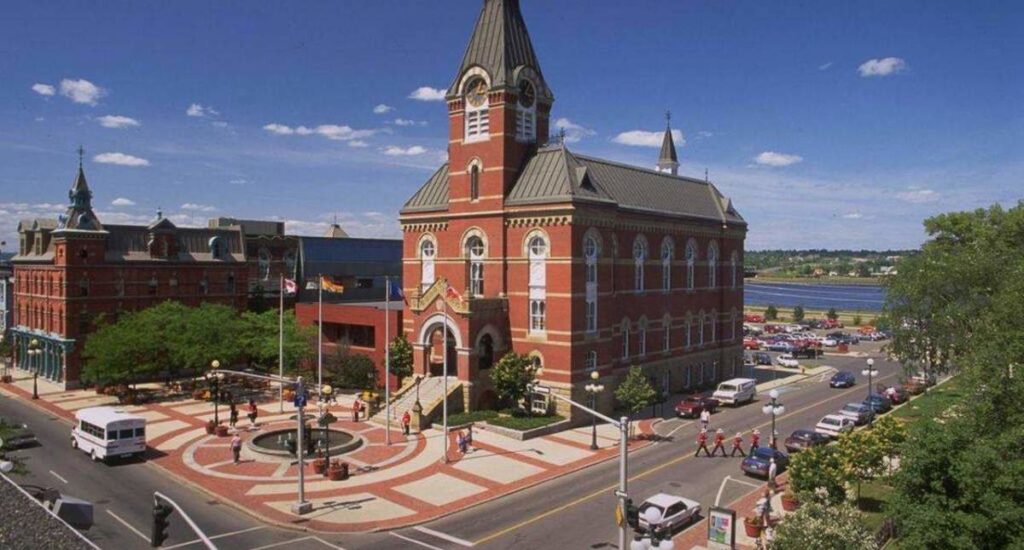 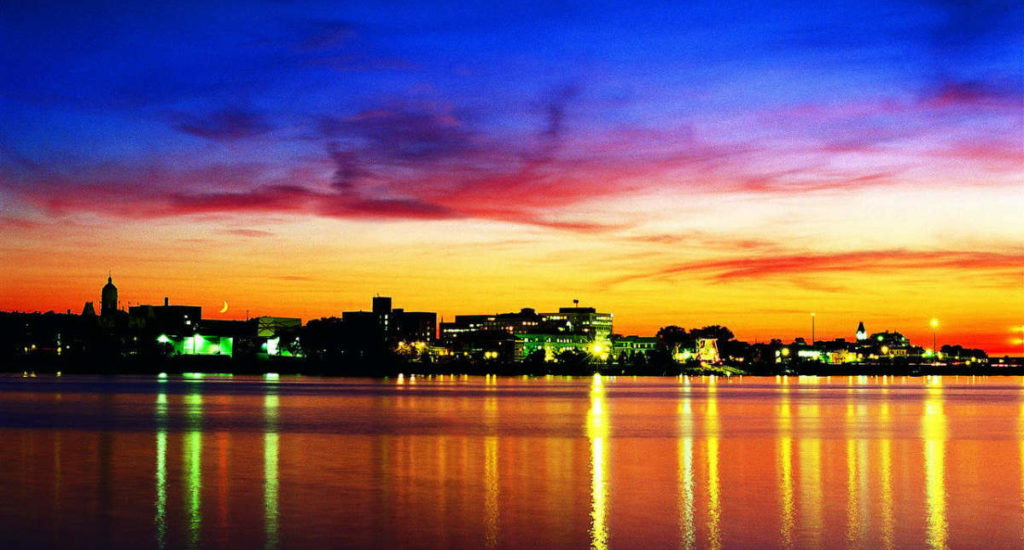 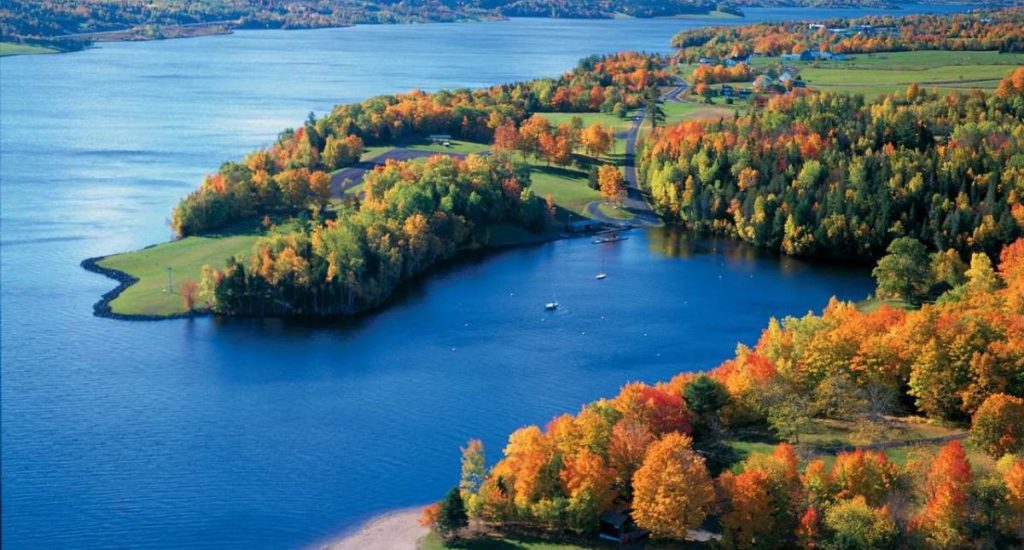 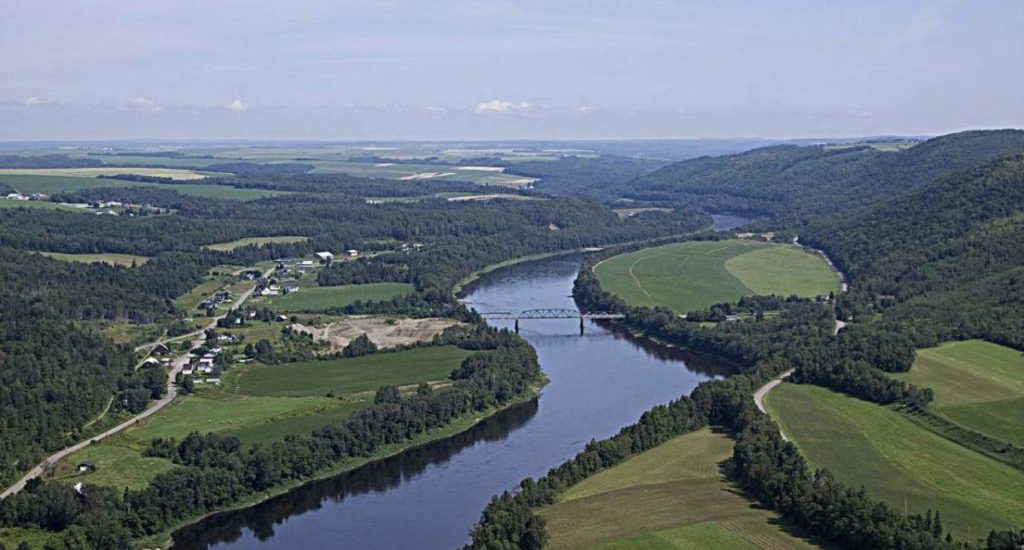 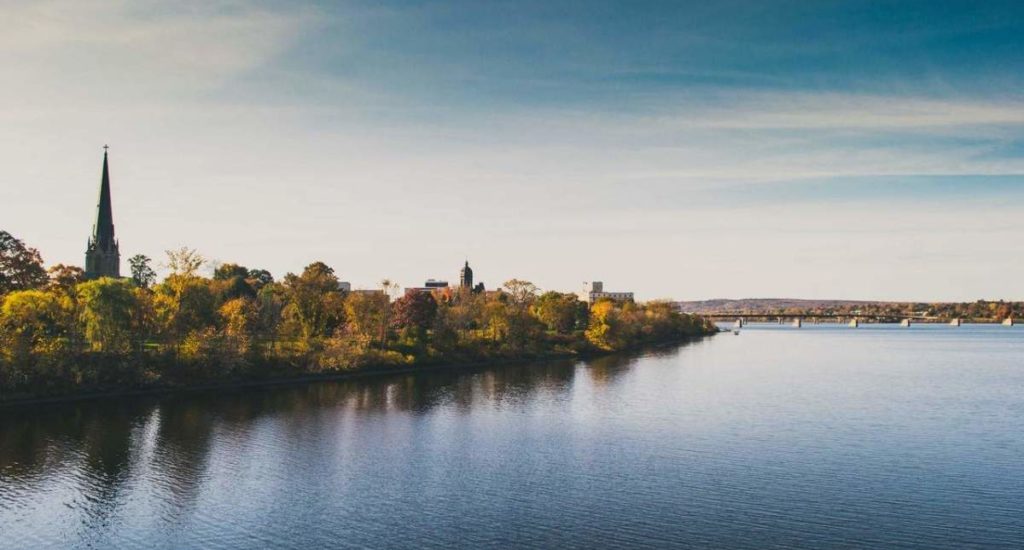 Fredericton is the capital of New Brunswick, situated on the meandering Saint John River. As with many cities in this region, Fredericton has been the source of many battles between the French and British, finally falling to the British around 1710. It was subsequently established as an important military post and many of the military buildings remain today. The Garrison District, a National Historic Site, brings this heritage to life through the preservation of the buildings alongside arts, crafts and entertainment.

Elsewhere the city has a bit of a sleepy feel about it, with grand Georgian and Victorian houses surrounded by tidy gardens, and locals quietly enjoying the various parks and green river banks which offer excellent walking and cycling trails. However, two universities and the New Brunswick College of Art and Design keep the place culturally lively with a good selection of performing arts venues, and the range of nationalities that they attract have led to an excellent offering of ethnic cuisine. 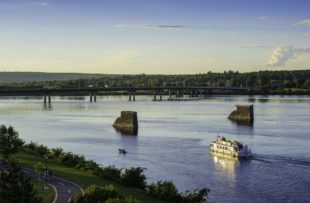 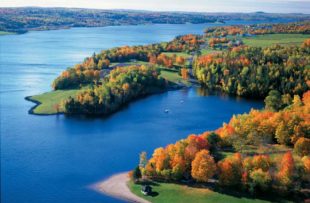 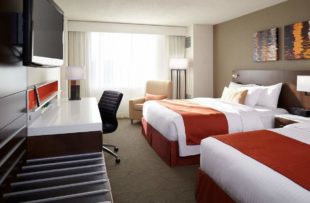