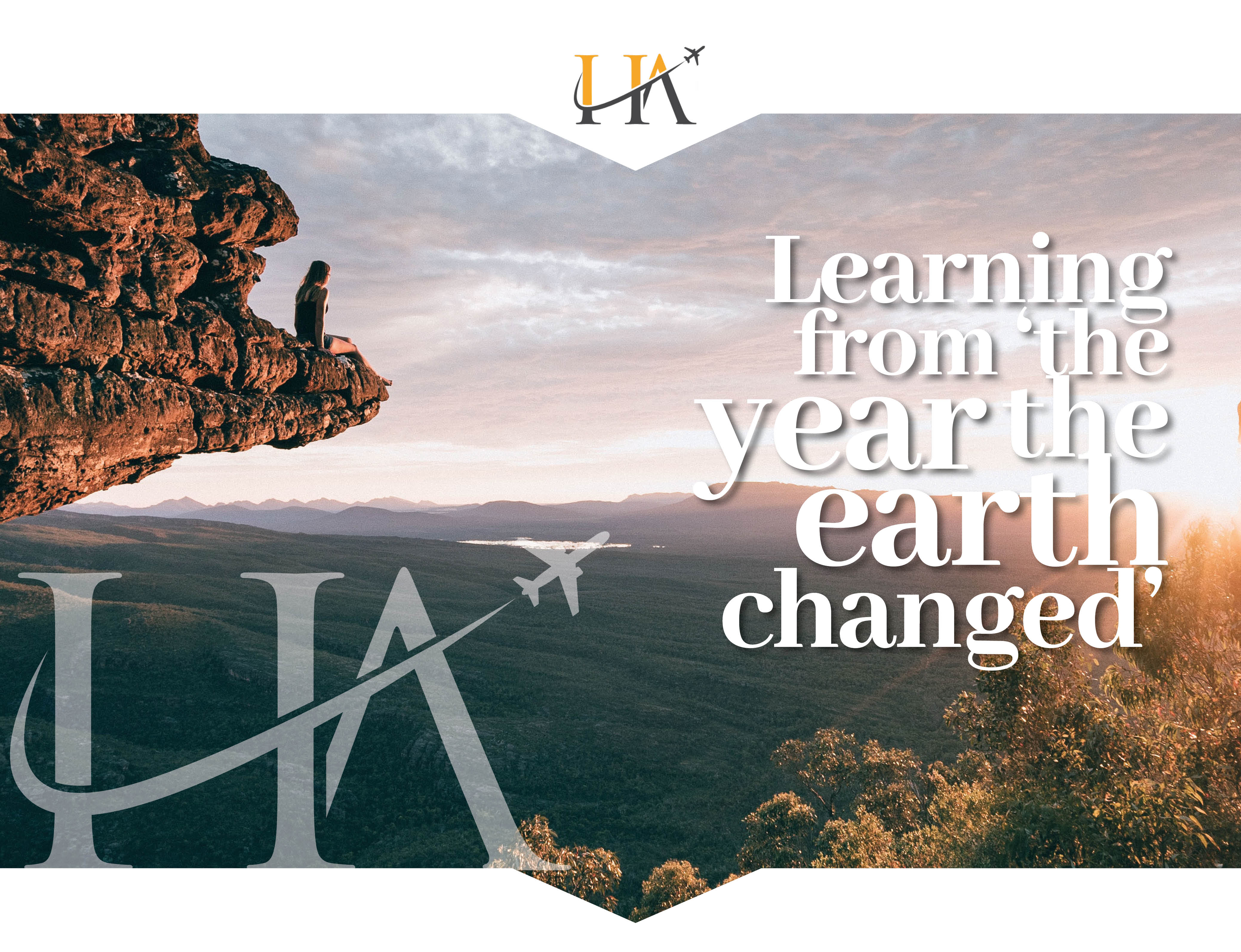 Learning from ‘The Year the Earth Changed’

Bank holiday weekends were made for Attenborough

It’s looking like we’re going to finally get some glorious sunshine this weekend! And what with pubs and restaurants being fully open again, it’s set to be a good one that resembles a bit of the normal we’ve all been missing. However, you’ll be needing something to fill that horizontal sofa downtime in between outings! And we’ve got just the thing.

Attenborough’s latest nature documentary ‘The Year the Earth Changed’ has just been released on Apple TV (you can nab yourselves a free trial if you don’t have it!). As well as being packed full of staggeringly beautiful animal shots – would we expect anything less?! – the show explores the impact of the global pandemic on our earth and the wildlife we share it with.

“From the moment we paused, the earth was able to breath again.” – David Attenborough

There are silver linings to be found in what we’ve all been through. Our wonderful World has had a chance to breath, a chance to renew itself and get all the more magical. It’s out there ready for us to start consciously exploring again.  But, we hope this time has provided a valuable lesson that we won’t forget. Humans and the natural world can coexist, just so long as we learn to always respect this incredible planet and all that call it home. As we look forward to enjoying it once more, we must keep taking the time to learn how to properly protect it and enable wildlife to continue to thrive.

Here are a few of our favourite facts from the show – it really is a must-watch!…

After three months of lockdown, the water cleanliness of Morocco’s coastline improves dramatically, going from ‘poor’ to ‘excellent’. This is great news for the beaches of Essaouira and El Jadida!

With traffic levels in San Francisco at their lowest levels since the 1950s, the silence has allowed for something extraordinary to happen. Researchers have heard new notes in the White-Crowned sparrow’s birdsong. These notes have never been heard before and are expected to lead to the most successful mating season in years.

The endangered Mountain gorillas of Bwindi National Park in Uganda have given birth to twice the usual number of babies. There are said to be only around 700 of these incredible animals left on earth, so this increase in newborns is something to celebrate for sure.

A reduction in ship traffic in the waters off Vancouver, Canada, has meant killer whales are able to use their sonar more effectively to hunt and feed.

The quieter waters around New Zealand have allowed dolphins to communicate with each other three times more frequently and in different ways. (Just like us and our Zoom calls!)

The holy Ganges River in India has seen an incredible 80% increase in oxygen levels since the pandemic began.

In the Northern regions of India such as Amritsar and Jalandhar, just 12 days after lockdown, something magical happened. The snow-capped peaks of the Himilayas appeared as if by magic through the smog. It’s said to be the first time the mountains have been visible from these parts in 30 years.

Without tourists around to feed them, the local deer in Japan’s Nara have had to adapt – and have shown some serious memory skills in the process! Researchers for the show witnessed the older deer of the group, leading their herd out of the temple grounds purposefully down a main road into the heart of the city. After a fair trek, they came to a halt at a patch of grass to feed. The elders of the group had remembered this as their old feeding ground and found their way back.

Incredible changes have happened all around our beautiful world. But they’re not all far-flung, distant destinations. The waters off our very own Dorset, have seen the rare Spiney seahorse multiply in numbers that haven’t been seen in a decade. Well done old Blighty!